Updated: Mar 31, 2019 16:15
|
Editorji News Desk
Royal Challengers Bangalore star batsman Ab de Villiers has said that Jasprit Bumrah has special skills and gets more pace off the deck than any other bowler he has ever faced at the Chinnaswamy stadium. Mr 360, who faced Mumbai Indians' premier blower earlier this week, also said that under pressure, when many panic, Bumrah sticks to his plans, backs his ability and very often, executes perfectly. 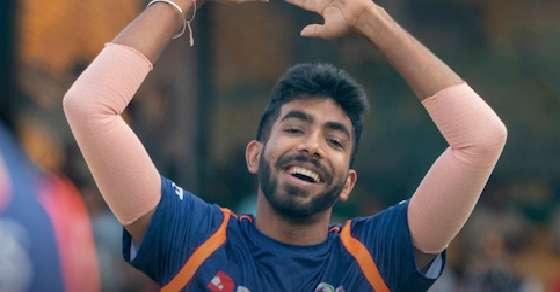