Updated: Apr 26, 2019 10:49
|
Editorji News Desk
Aam Aadmi Party's candidate from East Delhi Atishi has filed a complaint against BJP candidate Gautam Gambhir, claiming that he has two voter id cards. Tweeting a picture of the electoral rolls, she said the former cricketer was registered as a voter in two constituencies, Karol Bagh and Rajinder Nagar. She also asked voters not to waste their vote on him as he would be disqualified sooner or later for concealing the information. 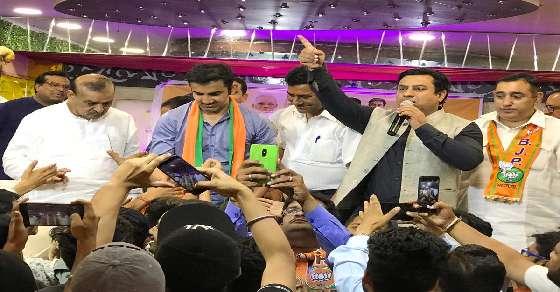