Updated: Mar 27, 2019 05:38
|
Editorji News Desk
A Canadian journalist's Twitter thread about 'airline creeps' has united female travellers across the Internet. She tweeted about a recent incident on her flight where a teenage girl was harassed by a male passenger and the tweet has sparked a conversation about harassment and female travellers. She also shared her own experience, emphasising on the need for vigilance. 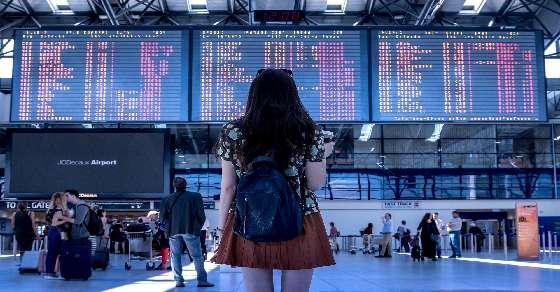