Updated: Apr 27, 2019 09:15
|
Editorji News Desk
A.R. Rahman, who will make his debut as producer and writer in '99 Songs' has introduced the male lead of his film, Ehan Bhat. The Oscar-winning music composer wrote that he hoped the audience would respond positively to the actor's performance who will be seen playing a musician in the film. The romantic musical film, '99 Songs' will be released in cinemas worldwide in three languages Hindi, Tamil and Telugu on June 21. 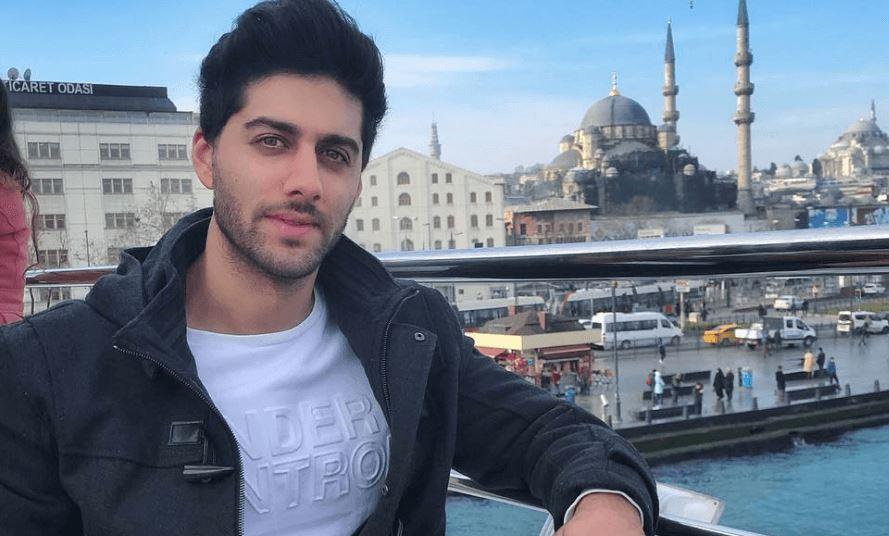