Swiss alpinist Dani Arnold set a new free solo speed record for climbing the Comici-Dimai route at Cima Grande in Italy on 5th September. The 35-year-old completed the 550-metre long, partly overhanging, mountain face in 46 minutes and 30 seconds. Free solo climbing is the most challenging form of climbing as you have to tackle bare mountain faces without a rope, harnesses or other protective equipment. Arnold now holds the speed record at four of Europe's six major north faces. 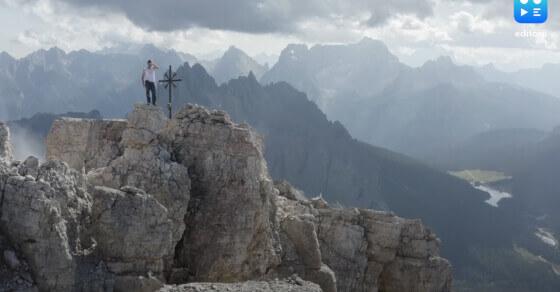 Beer not just boozy but filled with benefits; know how to use it for skin and hair

International Beer Day 2022: These are the world's most expensive beers

Get boozy with these beer facts on International Beer Day 2022

2022 is all about corsets, extravagance and again corsets!

Raksha Bandhan 2022: 5 thoughtful gift ideas to give to your siblings

How to double cleanse your face? Know about this skincare trend