A goal, a proposal and a yellow card

Updated: Wed, 31 Oct 2018 09:22:03 GMT
|
Editorji News Desk
Paul Pogba does the dab, Griezmann does the hotline bling, CR 7 jumps and spins in the air, Messi points to the skies... Venezuelan footballer Eduard Bello decided to make his goal celebration as special as possible and proposed to his girlfriend after finding the back of the net during a Chilean first league match. Thankfully, his girlfriend did not show him the red card but the referee did show him a yellow for leaving the field.

A goal, a proposal and a yellow card 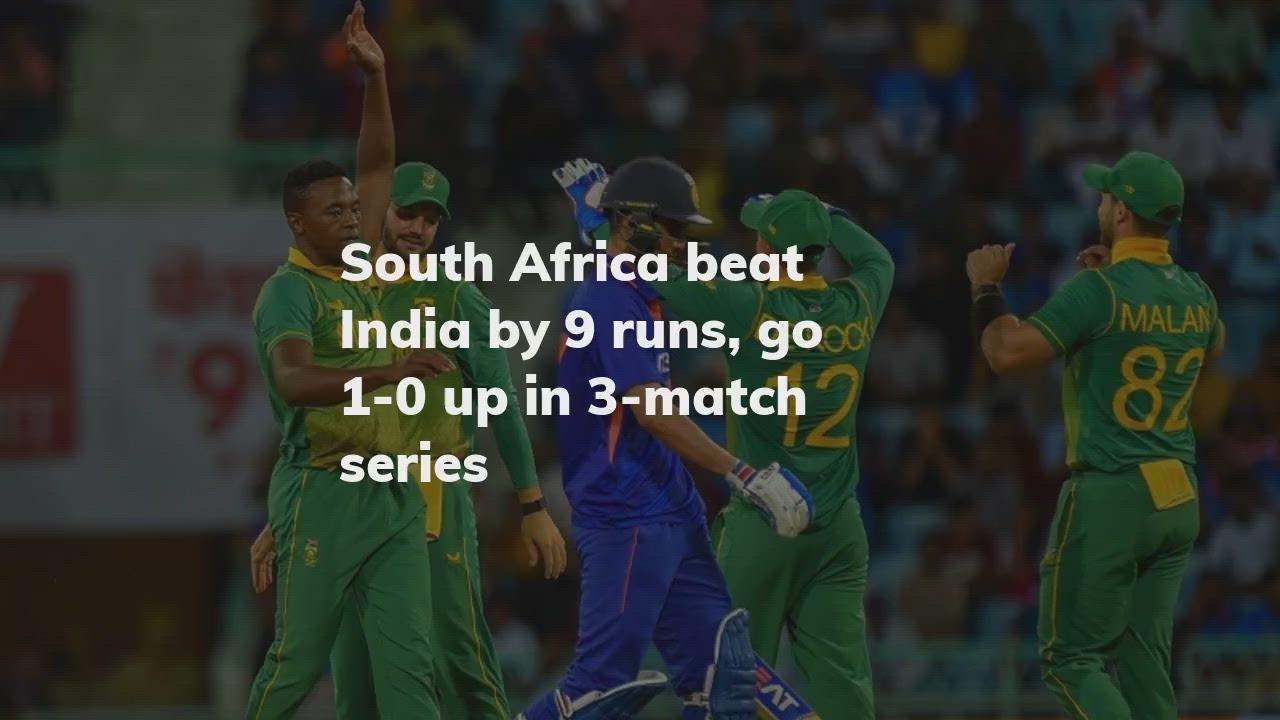 Watch! Kyle Mayers’ monstrous 105-meter six vs Australia is the talk of the town

Shooting to return at Commonwealth Games in 2026, wrestling misses out