Updated: Feb 24, 2019 11:27
|
Editorji News Desk
Nine men, who allegedly barged in to a Karachi Bakery outlet in Bengaluru’s Indiranagar and threatened the owners, have been arrested, The Deccan Herald reported. In the wake of Pulwama terror attack, the accused had threatened the staff to remove ‘Karachi’ from the signboard. The owners had issued a public statement, which said they were absolutely India and the name had been chosen as the founder had migrated from Pakistan after partition. The accused, who were tracked through CCTV, have been booked for rioting. 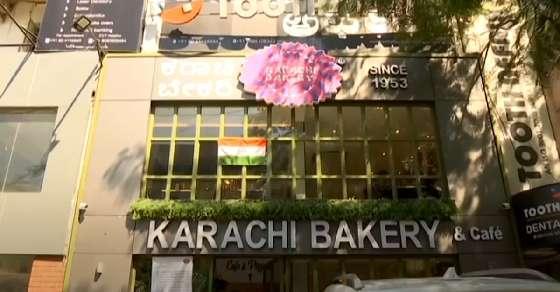