In a huge setback for some European countries, there has been a recurrence of measles cases, according to the World Health Organisation. Four European nations, that is Albania, the Czech Republic, Greece and the Uk were previously considered free of the illness but the disease has now returned. 90,000 people in Europe were reported to have had the disease between January and June this year. Misinformation about the MMR vaccine is high on social media and there is an urgent need to achieve efficient vaccine coverage. 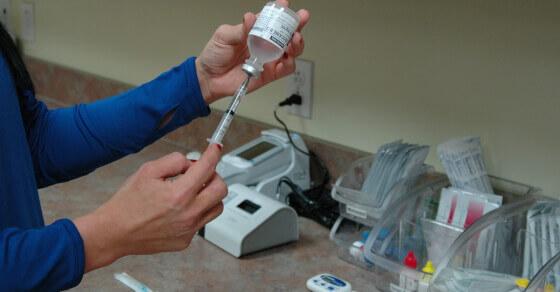