3 teens from Telangana die as home in US catches fire

Updated: Dec 26, 2018 12:39
|
Editorji News Desk
Three teenage Indian siblings were among four killed in a fire at a house in Memphis, Tennessee, in the United States, two days before Christmas. Fire officials have said the family was hosting three teenagers for the holidays, whose missionary parents were on their way from India. The three children were 14, 15 and 16 years old and the family was from the Nalgonda district of Telangana. 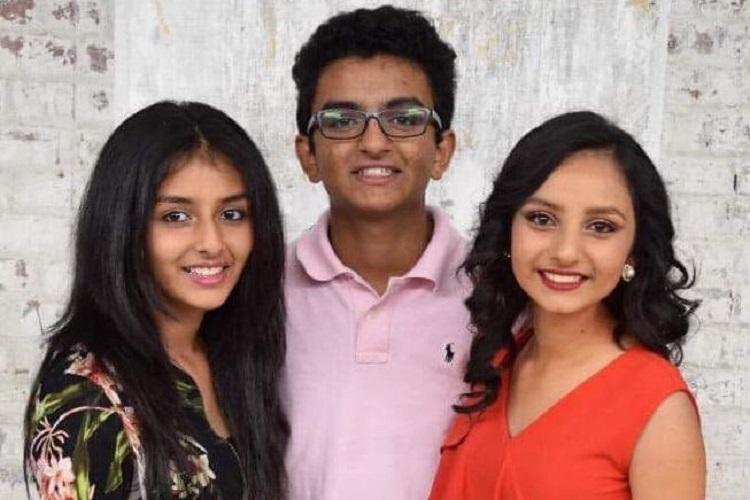 3 teens from Telangana die as home in US catches fire