Updated: May 29, 2019 03:09
|
Editorji News Desk
Three female doctors of a Mumbai hospital booked for allegedly abetting suicide by a junior colleague by harassing her with casteist slurs have been arrested. The trio had earlier moved court for anticipatory bail, claiming innocence. Dr Payal Tadvi's family has alleged that the three doctors taunted her for belonging to a Scheduled Tribe. The accused doctors have, however, said that they were not even aware of the victim's caste and had only professional interaction with her. 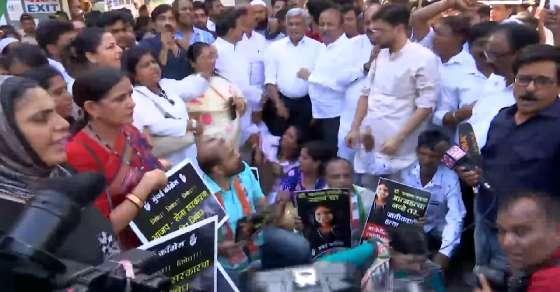