Updated: Mar 28, 2019 11:41
|
Editorji News Desk
Three activists, including prominent economist Jean Dreze were detained by Jharkhand police for two hours for allegedly organising a 'Right to Food' meet in Garhwa without permission. The activists were released without any charges filed. The event organisers maintain that they had sought permission for the event, but received no response from the administration. Police officials said that without permission, the meeting violated the Model Code of Conduct. 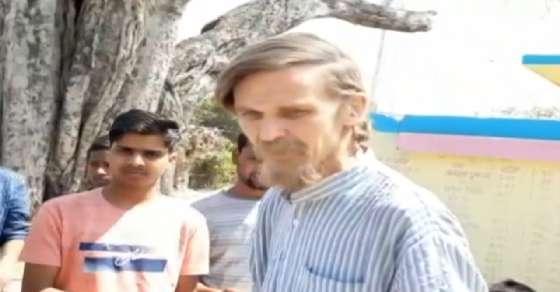