A 'remarkably complete' skull belonging to an early human ancestor that lived 3.8 million years ago has been discovered in Ethiopia. The discovery will shed light on the evolution of early human ancestors. Researchers have been working on the project for 15 years. On February 16, 2016, the upper jaw was discovered. They searched the area for more pieces over 16 hours and recovered the rest of the skull. It is believed to be, world's most well-known fossil, Lucy's ancestor. 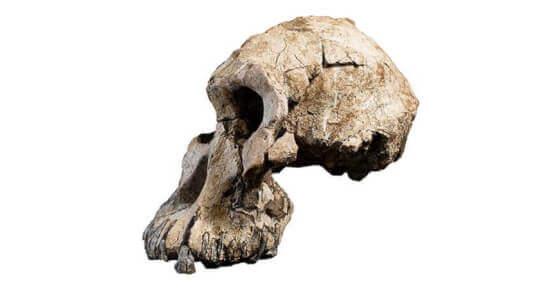