Updated: Apr 28, 2019 15:13
|
Editorji News Desk
In a shocking turn of events, the Election Commission of Indonesia has said at least 270 election officials have died, due to exhaustion, caused by long hours of work, counting millions of ballot papers by hand. Indonesia held the world's biggest single-day elections on the 17th of April, where the presidential vote was combined with national and regional assembly elections. Each voter had to punch up to five ballot papers across 800,000 polling stations in the country. Indonesian authorities said apart from 272 dead, about 1800 election officers have also fallen ill. 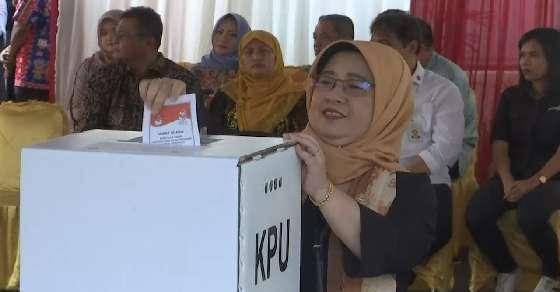 Is Ukraine war beginning of third World War? Here's what this US billionaire investor thinks