The 11th generation Honda Civic sedan has been finally revealed in its full glory and we get a clearer look at what the model has to offer. The new Civic sedan is bigger, packs more features and is more efficient too than its predecessor. The new offering is more angular than the 10th generation version while sporting cleaner lines. It has also grown in proportions with a 35 mm longer wheelbase. The cabin design is the boldest on any Civic so far. The model gets honeycomb mesh on the dashboard that incorporates the AC vents. There’s also a floating infotainment system and a digital instrument console. Engine options on the new Civic sedan include the 2.0-litre naturally aspirated petrol with 158 bhp, while the 1.5-litre turbocharged petrol produces 180 bhp. Both engines are paired with a CVT automatic. The new Civic is also big on safety technology with a number of electronic aids. There’s no confirmation if Honda India will bring the new-generation Civic here anytime soon. 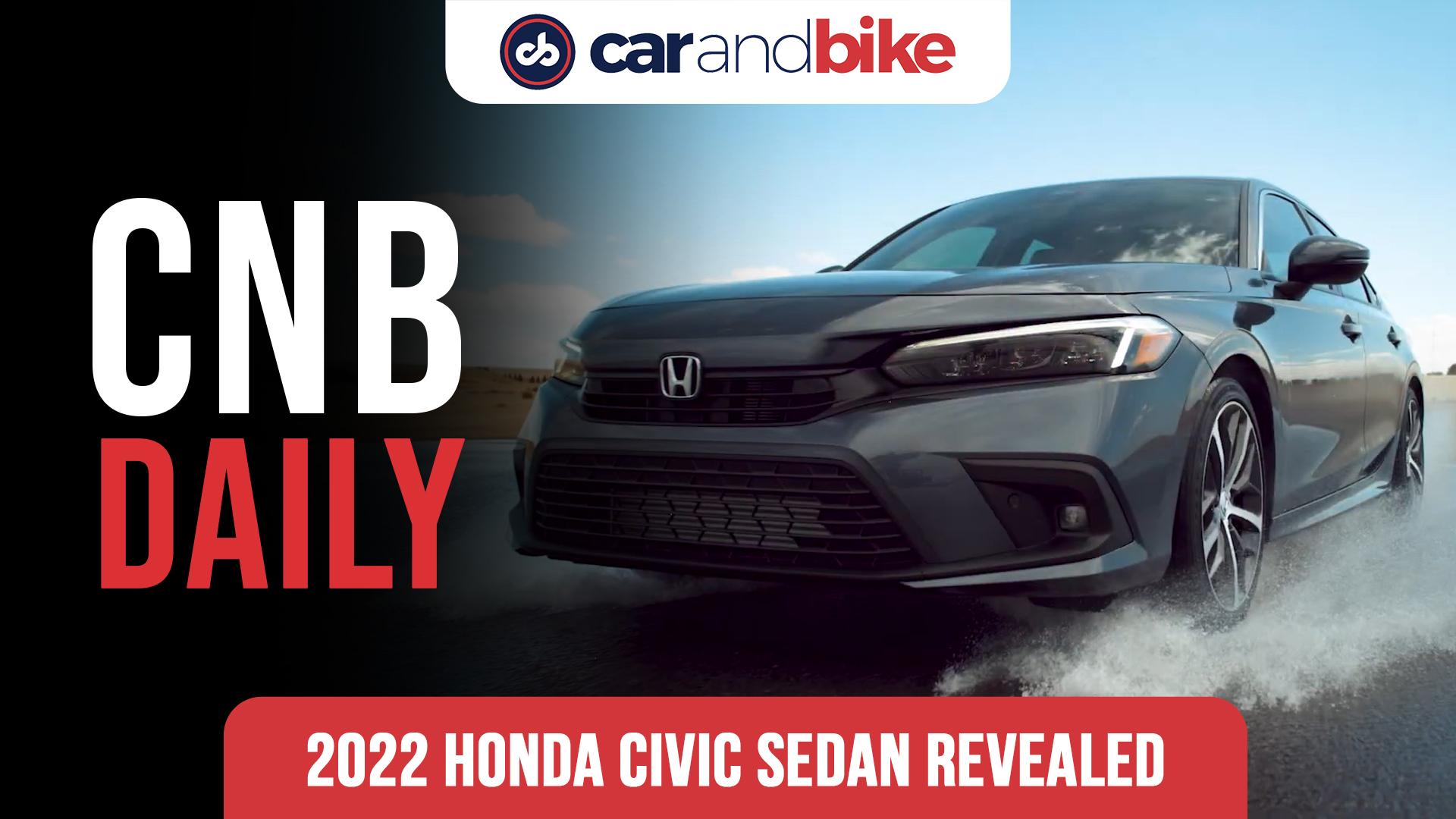