Japanese bike maker Suzuki is all set to bring back the iconic Hayabusa in an all-new generation version, and has released a new teaser video for the same. The 2021 Suzuki Hayabusa will see a complete overhaul over its predecessor and the teaser gives a glimpse at the LED DRLs and the flat design for the LED taillight on the superbike. The teaser also showcases the twin-pod analog instrument cluster with a TFT screen in the centre. The Suzuki Hayabusa was launched in 1999 and was the fastest production motorcycle at the time. The predecessor was powered by a 1340 cc in-line four-cylinder engine with 197 bhp and 155 Nm of peak torque. Details are still scarce on the new powertrain, but speculations suggest a completely new engine and suspension, semi-automatic transmission and a bunch of new electronic aids. The new Hayabusa is scheduled for a global debut on February 5, 2021. 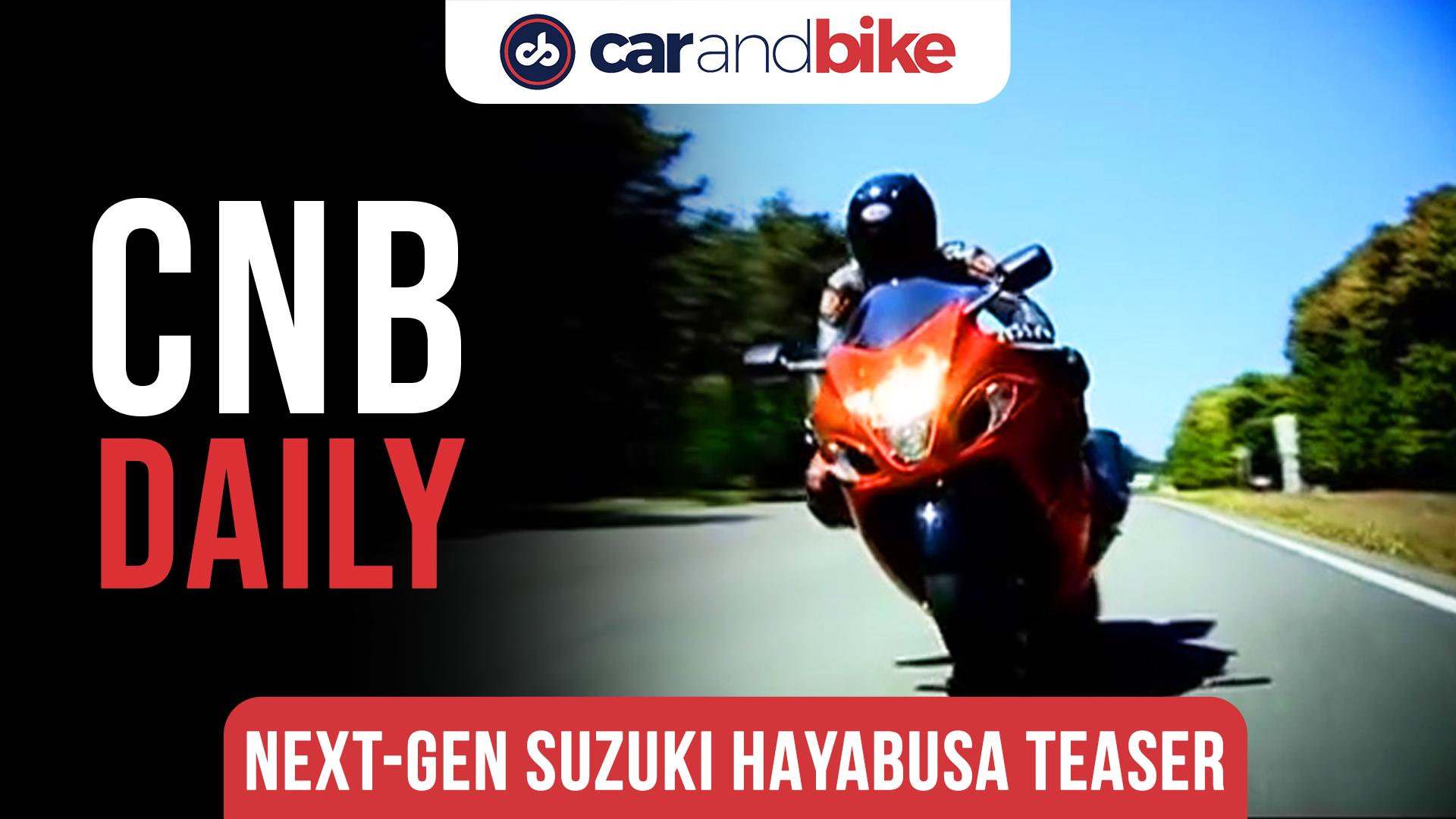