The much-awaited Renault Kiger subcompact SUV has finally made its global debut in India in the production-spec guise, ahead of its launch scheduled later this year. The new Kiger builds on the concept version that was showcased last year and nearly 80 per cent of the design has made it to the production model as promised. The Kiger is the second Renault product after the Triber to be based on the CMF-A+ platform. The model comes with LED headlamps, bold grille, chunky roof rails and 16-inch alloy wheels. The model looks butch with the C-shaped LED taillights and a rear bumper skid plate completing the look. The cabin is feature-rich and gets an 8-inch floating touchscreen infotainment system, 7-inch digital instrument console, climate control, engine start-stop, steering mounted controls, Arkamays 3D sound system, wireless charging, electric sunroof, rear AC vents and more. The boot capacity stands at 405 litres. The new Renault Kiger will be offered with the 1.0-litre naturally-aspirated petrol and 1.0-litre turbo petrol engines, with a 5-speed manual, AMT and CVT automatic transmissions. The new SUV will go on sale by the middle of 2021. 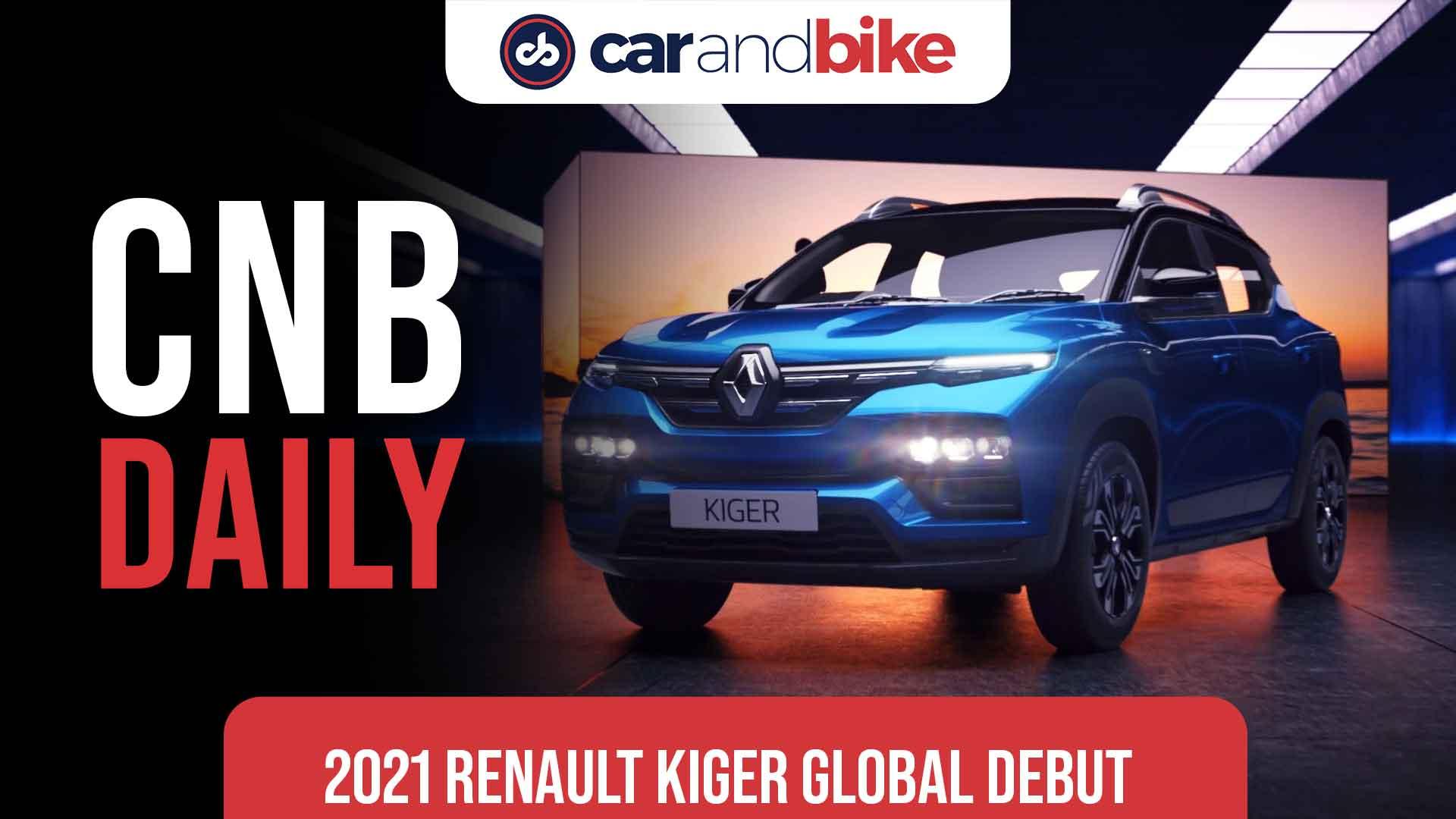