India@75: Don't land in trouble! Here's how you can wear Tricolour this Independence Day

The CM met the family of the victims and instructed Assam Police to do an investigation of the death.

The Chief Minister strictly asserted that women safety shall always remain top priority of Assam government. Atrocity in any form against poor too shall not be tolerated.

The incident occurred on Friday evening, where bodies of two minor sisters were found hanging from the branch of a tree in a nearby forest area of Abhaykuthi village in Kokrajhar district.

Family members and locals and several organisations claimed that both the minors were raped and murdered. However, post mortem reports are yet to be received.

Speaking to the media, Assam Chief Minister Himanta Biswa Sarma said, "Two sisters were found hanging in Kokrajhar's Abhaykuthi village. I have met the family members of the victims and instructed probe. The whole matter will be probe strictly. The reason behind the death will come to know after post mortem. Women's safety will always remain top priority of Assam government. Atrocity in any form against poor will not tolerated." 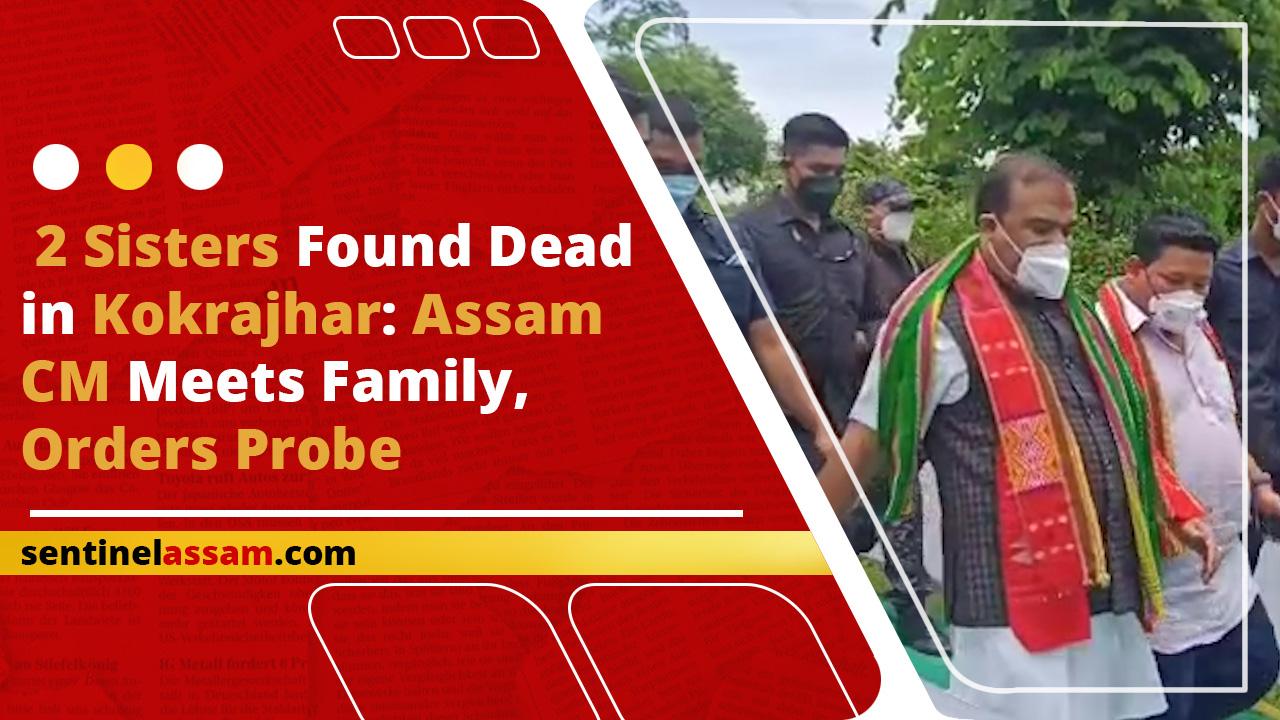