Updated: May 31, 2019 08:12
|
Editorji News Desk
In a shocking turn of events, a 16-year-old boy from Madhya Pradesh died of cardiac arrest after playing PUBG on his phone for 6 hours straight. Furkhan Qureshi, a class 12 student, became agitated and started shouting at other players before collapsing on the floor, according to his family. The boy was declared 'brought dead' upon arrival at the hospital. The doctors have told ANI that excitement of the game may have caused an adrenaline rush which may be the reason for a cardiac arrest. A case has been registered and investigation is underway. 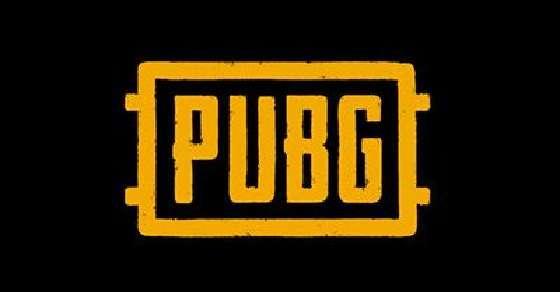