Sixteen members of a family were attacked with acid when they opposed a molestation attempt of a family member by some youth in their village. The incident took place in Bihar's Vaishali district on Wednesday. According to the police, the men had been harassing the woman for a few days following which the family reprimanded them. A day later, a group of around 20 people forcibly entered their home and threw acid on them. Eight members of the family have sustained serious burn injuries and have been admitted to a hospital. The police have arrested five of the accused. 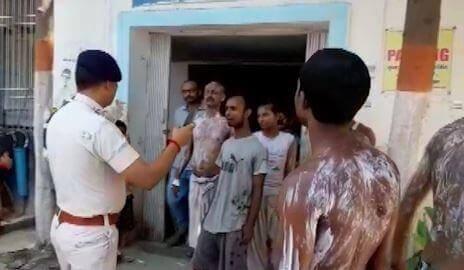