In one of its recent raids, The Food Safety and Standards Authority of India seized about 1500 litres of cooking oil on suspicion of it being adulterated. The oil tins were stocked in a warehouse near a town called Anur in Coimbatore. The warehouse belonged to a resident from the Kariyagoundanur village. The surprise raid was conducted on 27th August, and it was found that a father-son duo was selling groundnut oil, coconut oil and sunflower oil mixed with refined palm olein, a high fat liquid component of palm oil. 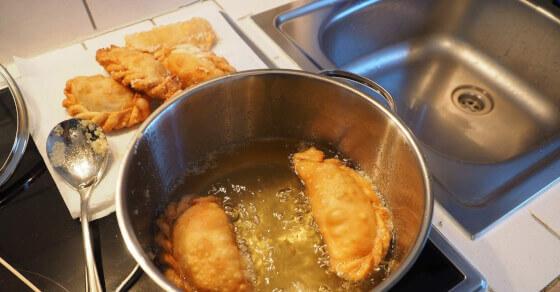 A Guide to 4 most popular types of noodles

Are your green peas adulterated with harmful colour? Find out with this quick FSSAI hack

PCOS diet: These are the foods to eat and to avoid

Mutton Biryani vs Chicken Biryani: Which is tastier?

FSSAI hack 101: Here’s how to check adulteration in red chilli powder at home