'13 Reasons Why' author sues for defamation

Updated: Jan 27, 2019 07:07
|
Editorji News Desk
Jay Asher, author of the book 'Thirteen Reasons Why', has sued the writer's group 'Society of Children’s Book Writers and Illustrators'. Asher sued the society after he was expelled from the group for alleged sexual misconduct. Reports are abuzz, the lawsuit claims that the group's false and defamatory statements damaged Asher's reputation and career. Asher further claimed the group did not properly investigate the allegations against him. 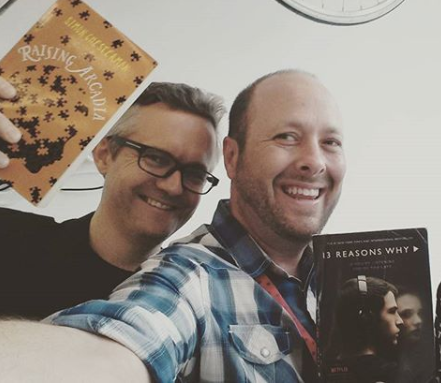 '13 Reasons Why' author sues for defamation