Updated: Jan 29, 2019 16:12
|
Editorji News Desk
At least 10 current and former allies of the BJP in the north-east came together on a joint platform to oppose the controversial Citizenship Amendment Bill. Many among the participants are part of the BJP-led North East Democratic Alliance. The Bill, which seeks to grant citizenship to non-Muslims from Bangladesh, Pakistan and Afghanistan has led to fears in the Northeast about an influx of illegal immigrants in the region. The Bill has already been passed in Lok Sabha and is expected to come up for voting in the Rajya Sabha during the Budget session. 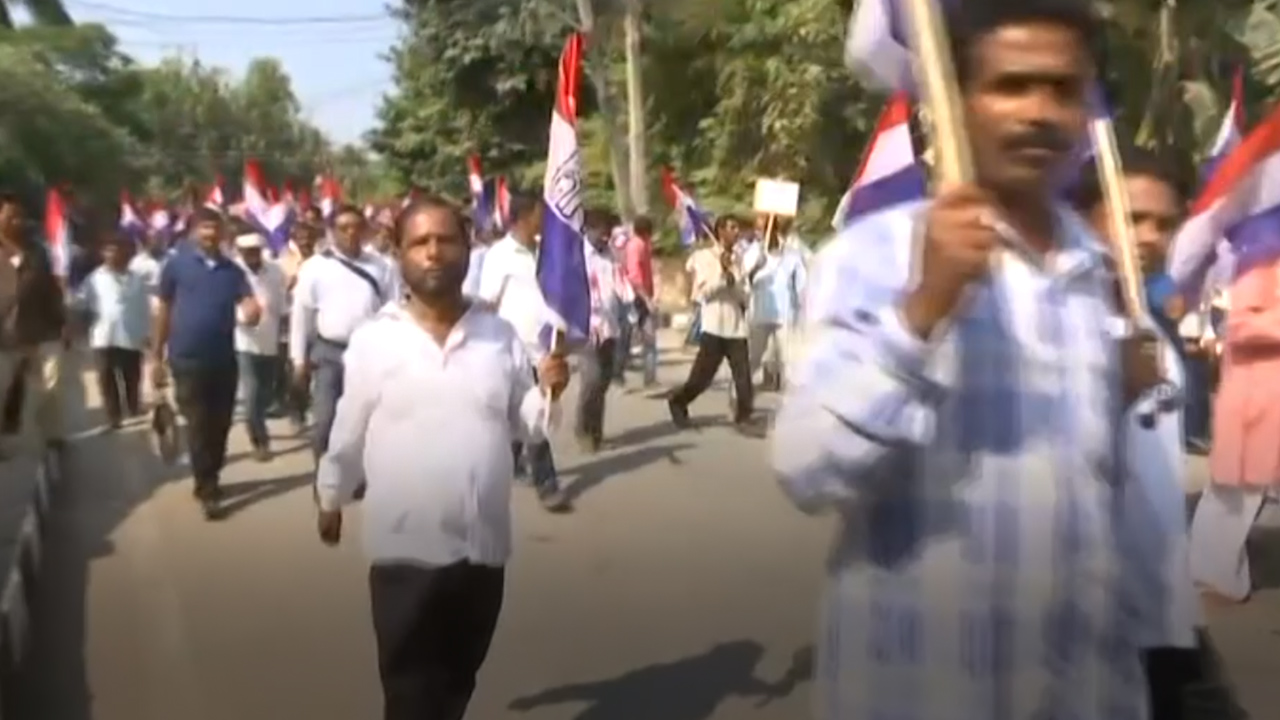