Updated: Dec 27, 2018 13:35
|
Editorji News Desk
A Delhi court has sent 10 people, arrested on Wednesday for alleged links with an ISIS module to NIA custody for 12 days. The suspects were arrested from Delhi, Amroha, Lucknow and Meerut, after carrying out raids at 17 locations across Delhi and UP. NIA officials have also seized a huge quantity of arms, including 12 pistols and a country-made grenade launcher among other things. 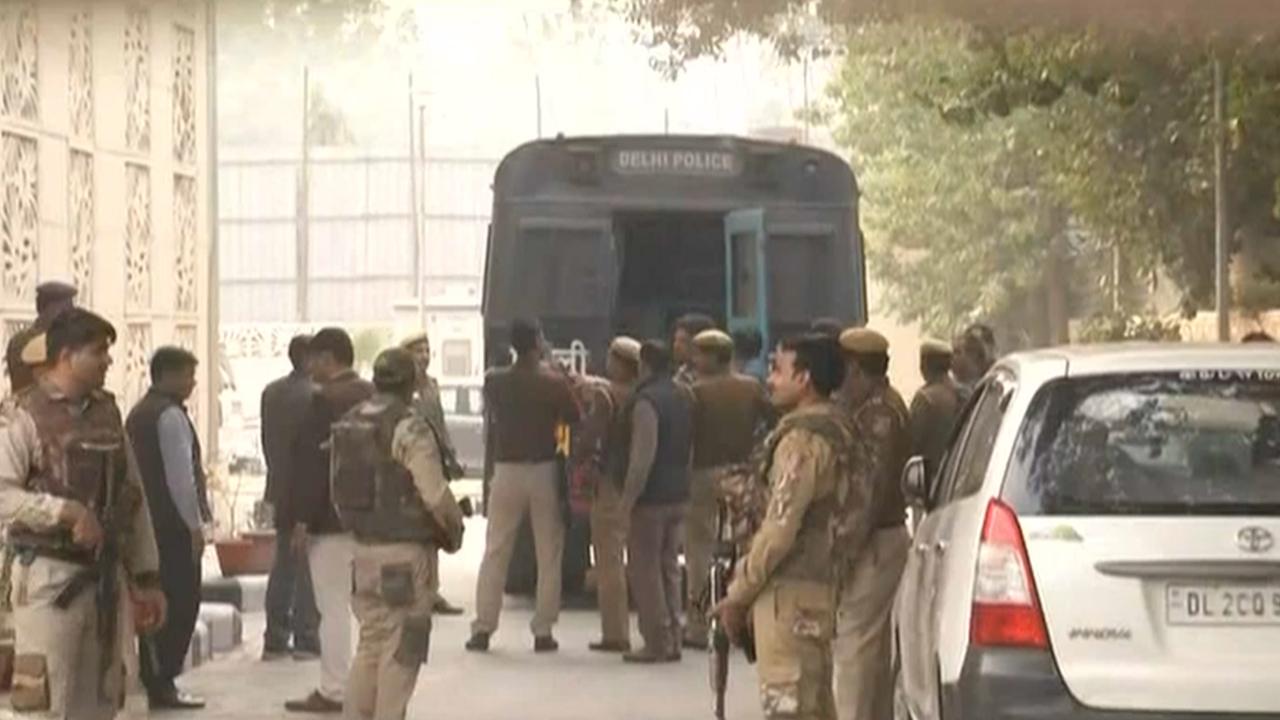