Virat Kohli stunned the cricketing world on Saturday night as he stepped down as the Test skipper with immediate effect.

The 33-year-old took to social media to announce his decision and wrote that he has always given his 120% and if he can't do that, then it's not the right thing to do. 'I can not be dishonest to my team', added Kohli.

Virat had stepped down as the T20 skipper after the T20 World Cup, following which the BCCI had removed him as the ODI skipper as well. Kohli hasn't been amongst many runs lately and India recently lost the Test series vs South Africa.

Apart from thanking the BCCI, Virat called Ravi Shastri and his support group the engine behind India's brilliant show in Test cricket. Lastly, he also thanked MS Dhoni for believing in him as a captain.

Kohli took over as the Indian Test skipper in 2014 and finished with one of the greatest records as captain in Test cricket. India lost just 17 of its 68 Tests under Virat. His win percentage of almost 59 is the most among all Indian Test captains. 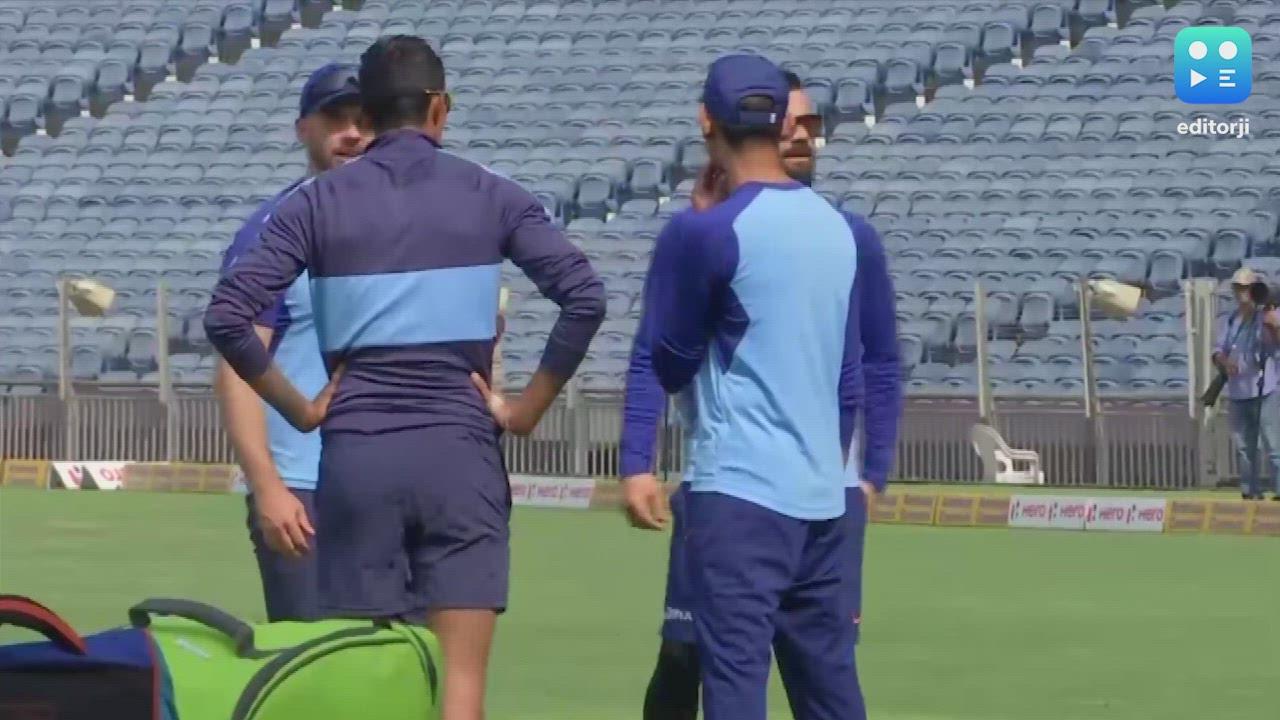