CWG 2022 India Day 4 : Overnight Round-up : Indian athletes continued to make waves at Commonwealth Games 2022 as day 4 proved to be a medal shower. After 2 medals in judo and 1 in weightlifting, here is how the overnight results went by for India.

Indian men's hockey team played out a 4-4 draw against England in their Pool B match. Sadly, the Men in Blue led 4-1 in the final quarter but surrendered a 3-goal advantage.

Saurav Ghosal beat Scotland's Greg Lobban 11-5, 8-11, 11-7, 11-3 to advance to the semi-finals of the men's singles squash. In the women's singles, Sunayna Sara Kuruvilla also booked a berth in the semis with a straight-game win over Sri Lanka's Chanithma Sinaly. Joshana Chinappa though went down 3-0 against Canada's Hollie Naughton in the squash women's singles quarter-finals.

Boxer Ashish Kumar Chaudhary beat Travis Tapatuetoa 5-0 after a unanimous decision in the round of 16 bout in men's 80kg category.

Swimmer Srihari Nataraj finished a creditable fifth in the men's 50m backstroke event, while Sajan Prakash's campaign ended after he failed to make it to the finals of men's 100m butterfly. 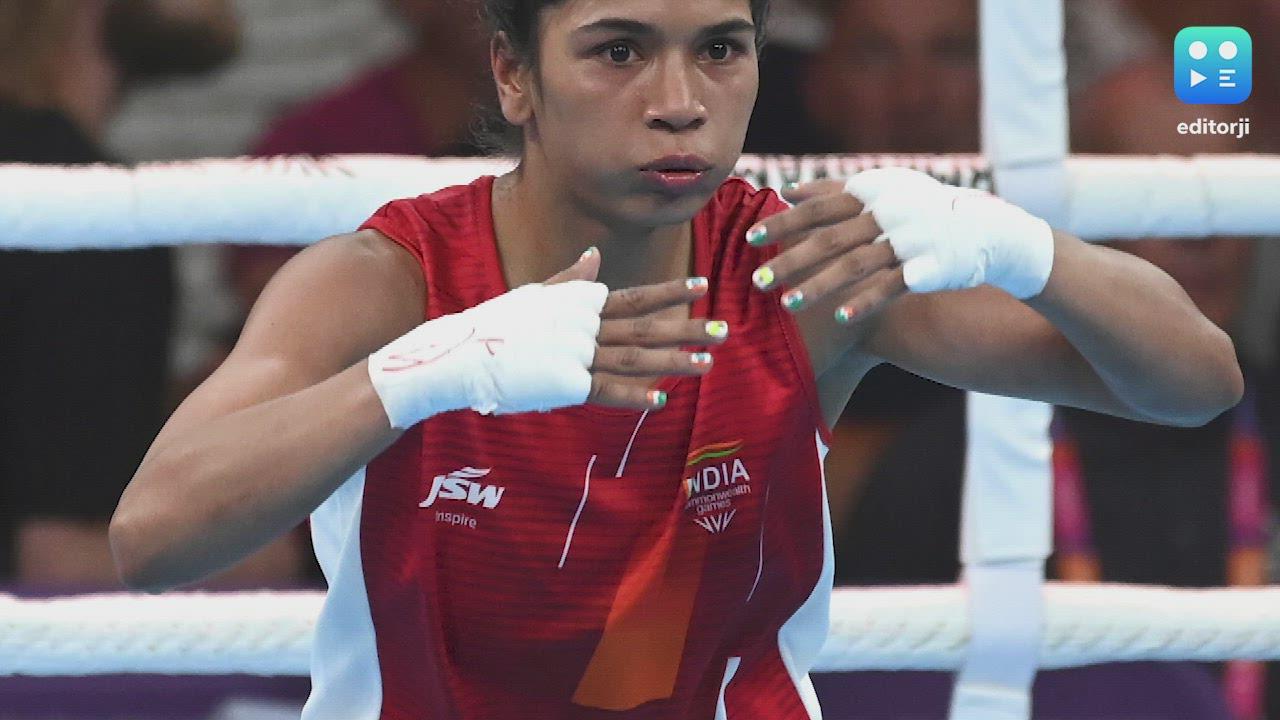 Is winning a bronze or silver not enough? An emotional Pooja Gehlot sparks a debate