New allegations against actor Dileep in the assault case have launched a fresh probe. The trial in the 2017 case of abduction and sexual assault of a young woman actor in a moving car in Kochi was nearing completion. But the Kerala government moved the Supreme Court on January 5 seeking an extension of the trial by six months. This after the police launched a fresh investigation based on serious allegations made by filmmaker Balachandrakumar against Dileep. What are these allegations? Why are they important? And what will the police be looking for in the new probe? Anna Isaac details all in this episode of Let Me Explain. 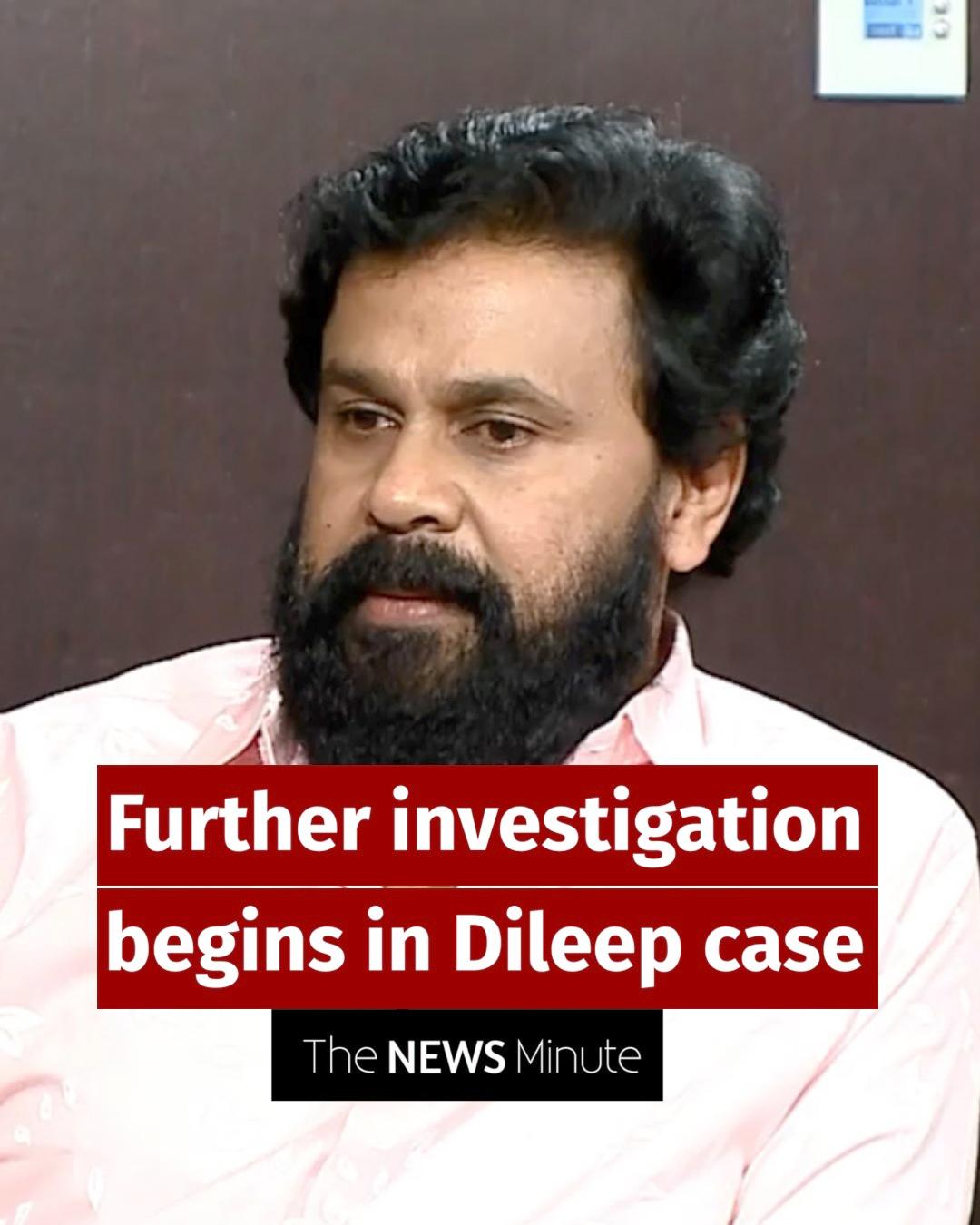 I surrendered after realising truth in Dileep case was different: Sai Shankar

What is the Common University Entrance Test? | Let Me Explain

What is Pegasus, the software which has led to conflict between TDP and YSRCP in Andhra?

Answering Vinayakan's big question: What is MeToo and consent?