Alt News co-founder Mohammed Zubair has been booked in multiple cases since his arrest.
He was given interim bail in one case but a warrant for his arrest in another case. Zubair will in all likelihood remain in jail until he secures bail in all the cases against him.
But what’s happening to Zubair is not new. Telangana journalist Teenmar Mallana, Marathi actor Ketaki Chitali among others spent weeks in jail after being booked in multiple cases.
In this week’s episode of Let Me Explain, TNM’s Anna Isaac looks at how governments are using multiple FIRs to ensure journalists and critics remain in jail for long periods of time has become common. 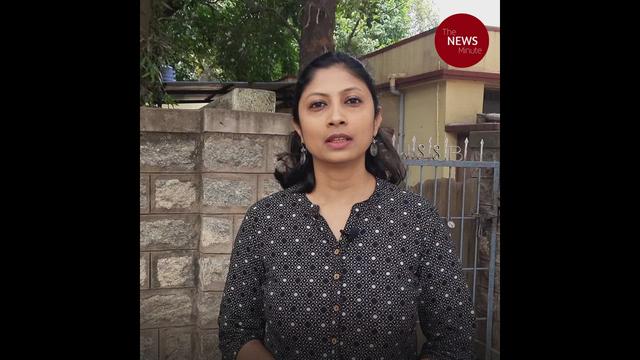 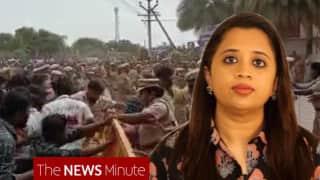 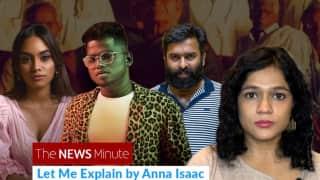 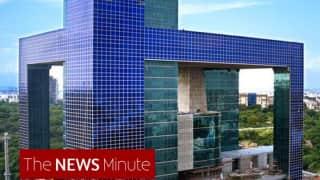 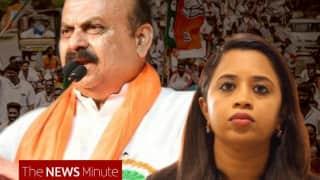 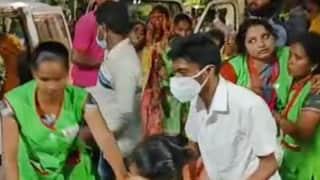 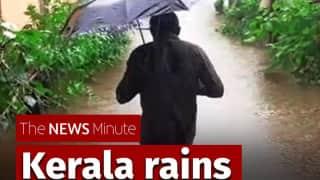 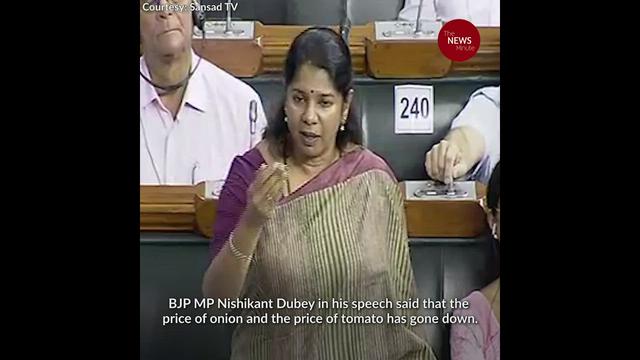 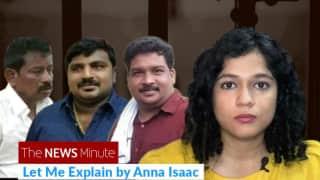 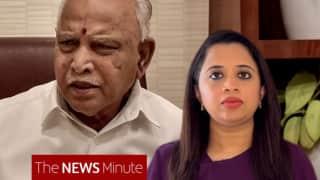