This is the transcript of a conversation allegedly between Anoop, the brother of Malayalam actor Dileep, who is accused of masterminding the sexual assault of a fellow actor in 2017, and their lawyer. In the two-hour conversation which the police have submitted in court, the lawyer is purportedly heard tutoring Anoop to present him before the bench hearing the actor assault case. In the clip, they discuss Dileep’s alibi and how Kavya Madhavan, who is Dileep’s second wife, was cast for the film Paappi Appacha. 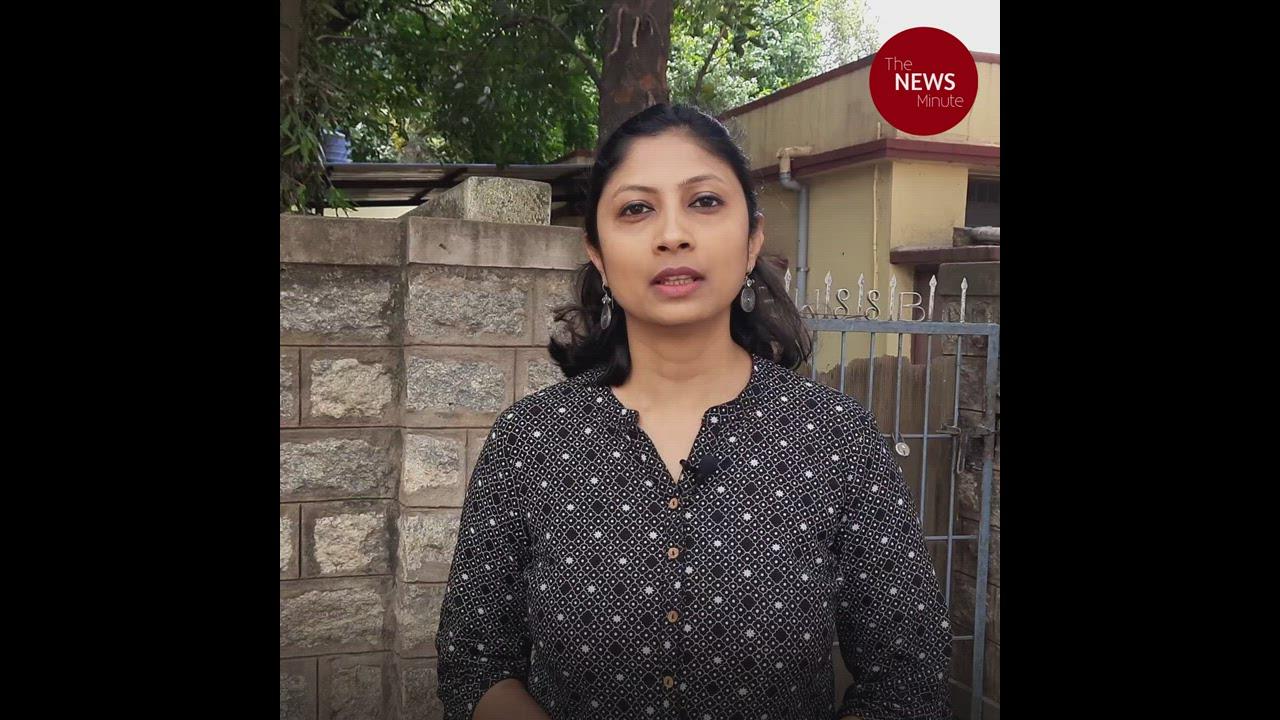