Stateless Rohingya who cross over to India fleeing violence and ethnic cleansing do not have valid documentation. They run the risk of being picked up by police, detained indefinitely and deported to Myanmar, where their lives are at risk. Children are separated from their parents and legal and financial challenges further aggravate the misery of a persecuted ethnic minority. A ground report from Bengaluru, by Shreehari Paliath, who met Noor Banoo, a Rohingya refugee whose three children have been detained in West Bengal since the past five years.

Explained: What Is Natural Farming? | IndiaSpend 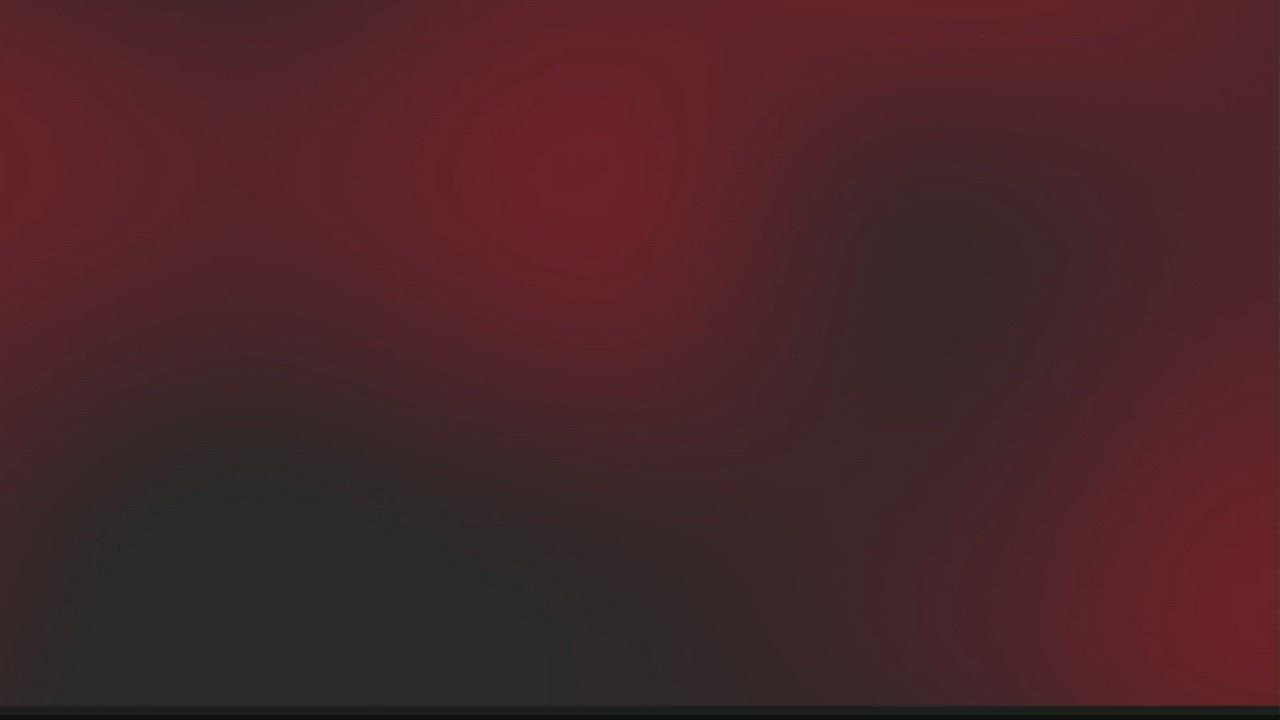 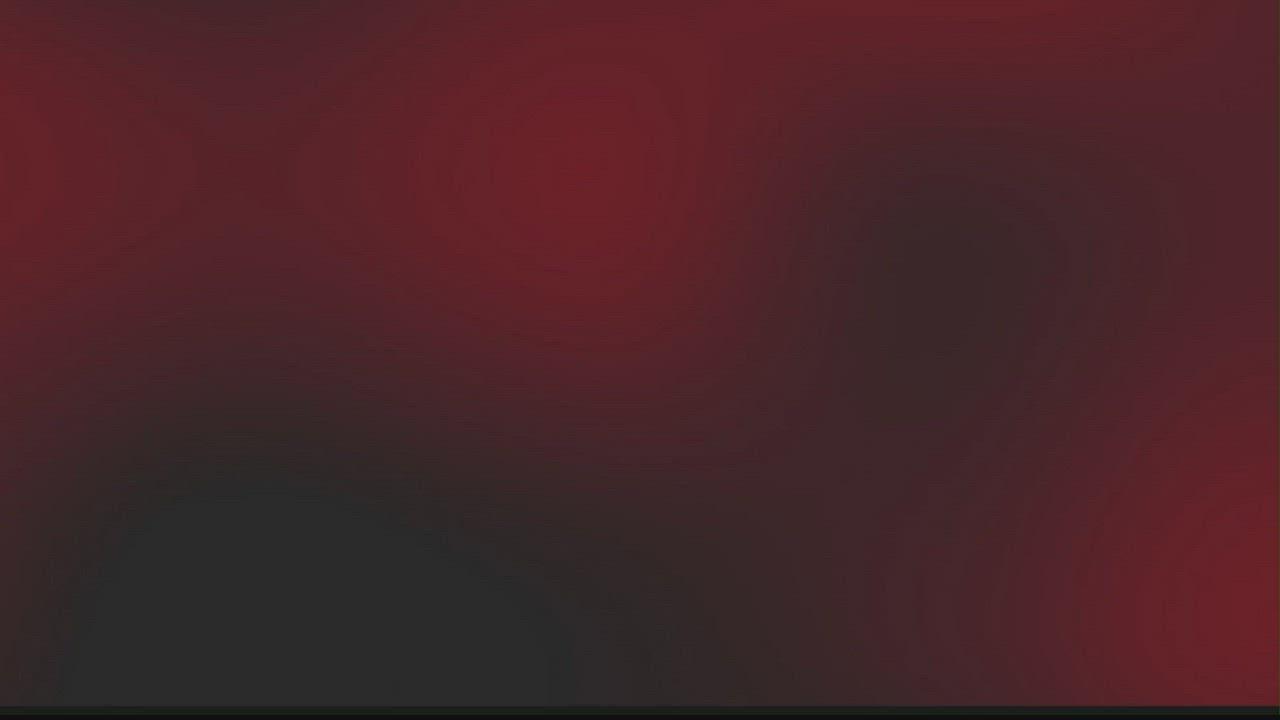 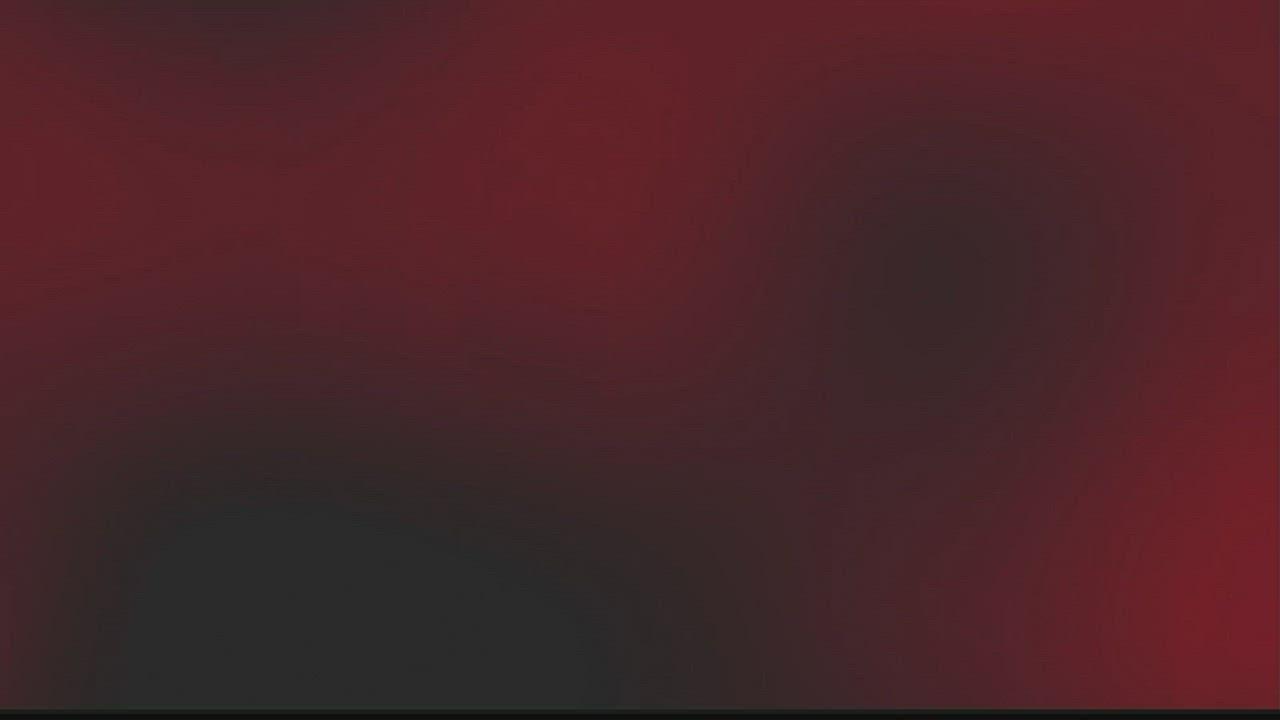 ‘Teachers, Not Academics Or Policymakers, Should Lead Education Research’

‘To recoup learning loss, schools should focus on catch-up, not curriculum’

After recent killings, Kashmiri Pandits demand relocation from the Valley

'India's jobs crisis is an opportunity to create an economic miracle'

‘Covid-19 pandemic has shown how we undervalue women’s work’