Volkswagen Virtus To Be Launched On June 9, 2022

Volkswagen India will be launching the upcoming Virtus compact sedan in the country on June 9, 2022, the automaker has announced. The upcoming Volkswagen Virtus has been specifically designed for the Indian market and is based on the MQB A0 IN platform shared with the Taigun. The new offering will replace the Volkswagen Vento in the company’s stable and is significantly larger in proportions and features. Volkswagen commenced production of the Virtus recently at its Chakan plant in Pune and the model will arrive with two turbo petrol engine options with manual and automatic transmission choices. The upcoming Virtus will take on the Honda City, Hyundai Verna and the Skoda Slavia in the segment and prices are expected to start from Rs. 10 lakh onwards. 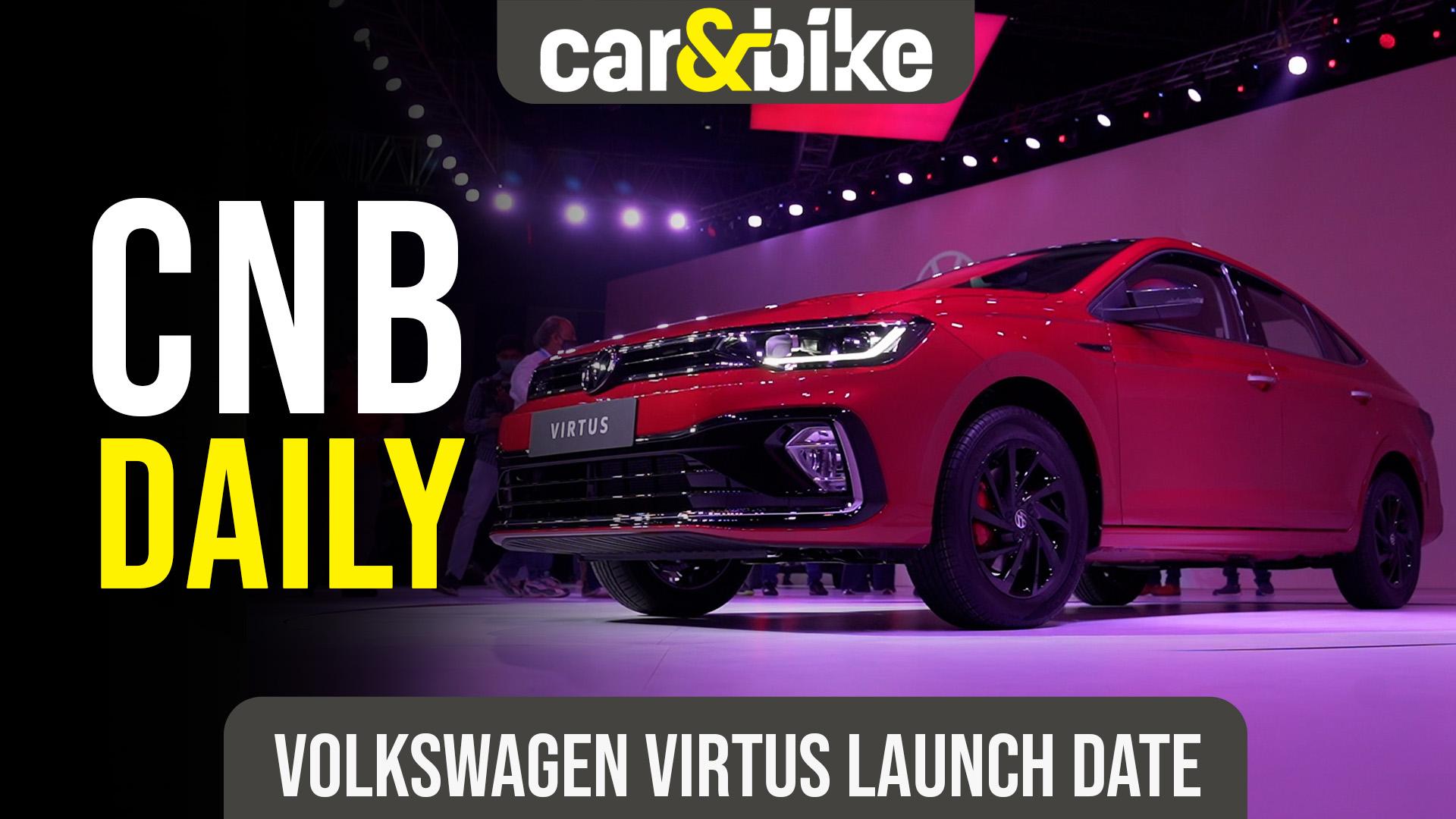 Volkswagen Virtus To Be Launched On June 9, 2022