Fond of web series? check out the titles that TV stars recommend

Renowned actor and singer Meat Loaf passes away at 74

The passenger vehicle segment managed to record a healthy double-digit growth of nearly 27 per cent in 2021 despite several headwinds like the semiconductor shortage issue and partial lockdown during the second wave of the COVID-19 pandemic. According to the sales data published by the Society of Indian Automobile Manufacturers, sales between January and December 2021 stood at 30.82 lakh units as compared to 24.33 lakh units sold last year. The passenger car segment recorded a growth of 7.7 per cent selling 15.44 lakh units as compared to 14.32 lakh units sold a year ago. The Utility Vehicle segment remained at the helm recording a whopping growth of over 58 per cent with 14.20 lakh units sold as compared to 8.97 lakh units sold in 2020. Even the vans segment recorded an uptick of 15 per cent selling 1,19,242 units as against 1,03,754 units sold a year ago. That said, 2020 was a low volume base year owing to a three-month-long nationwide lockdown and should also be taken into account. 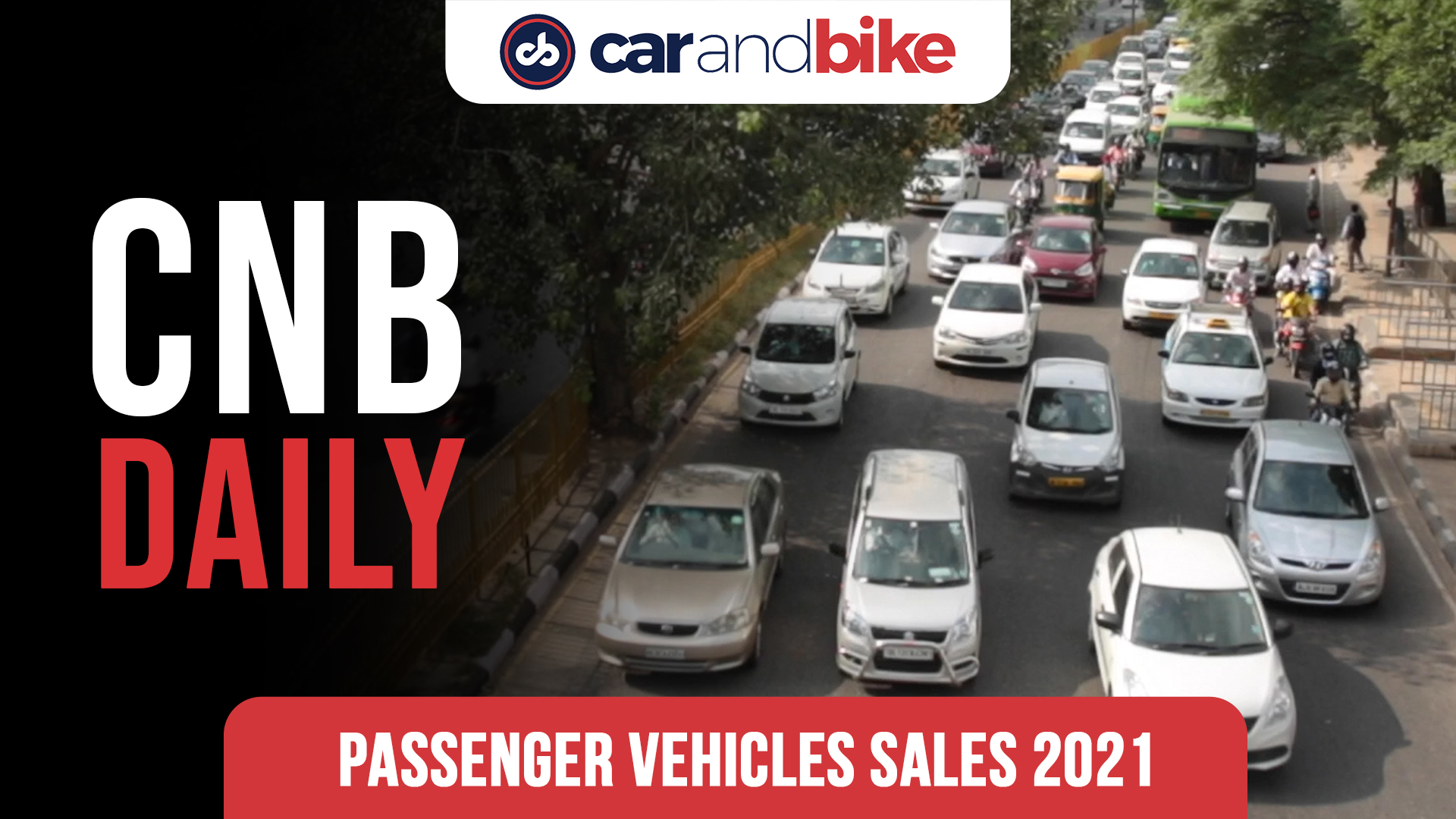 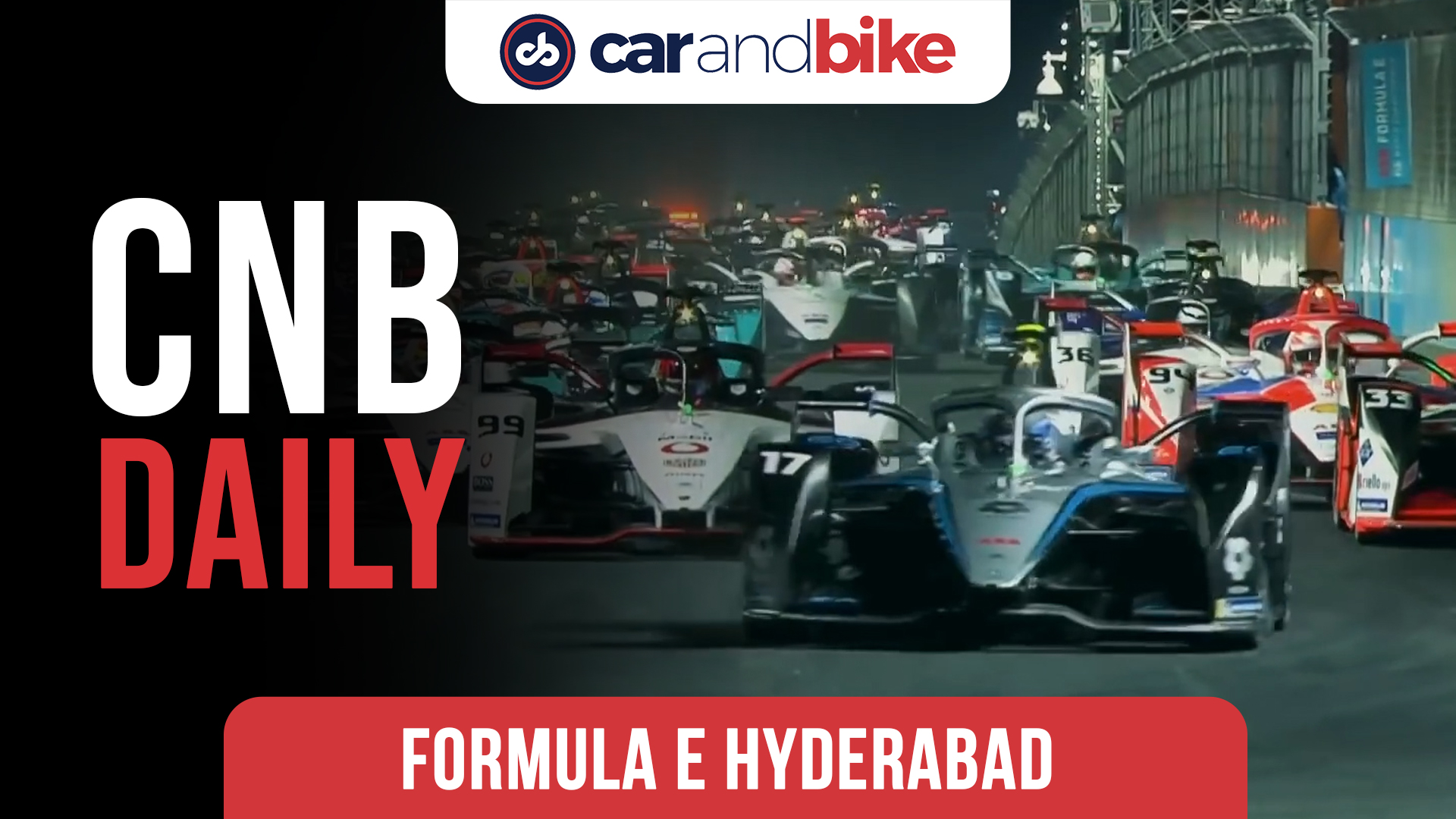 Hyderabad Could Host A Formula E Race In The Future 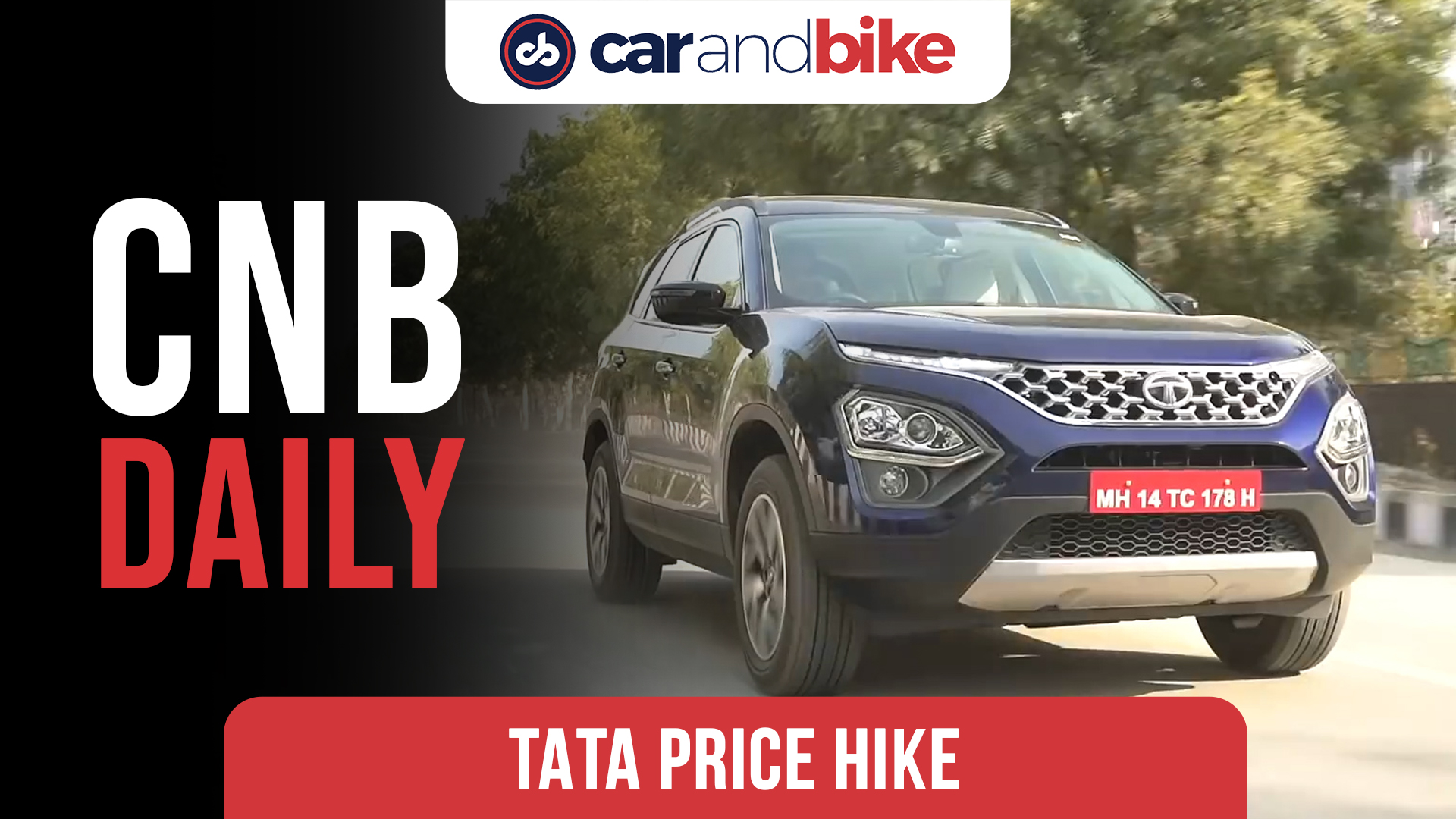 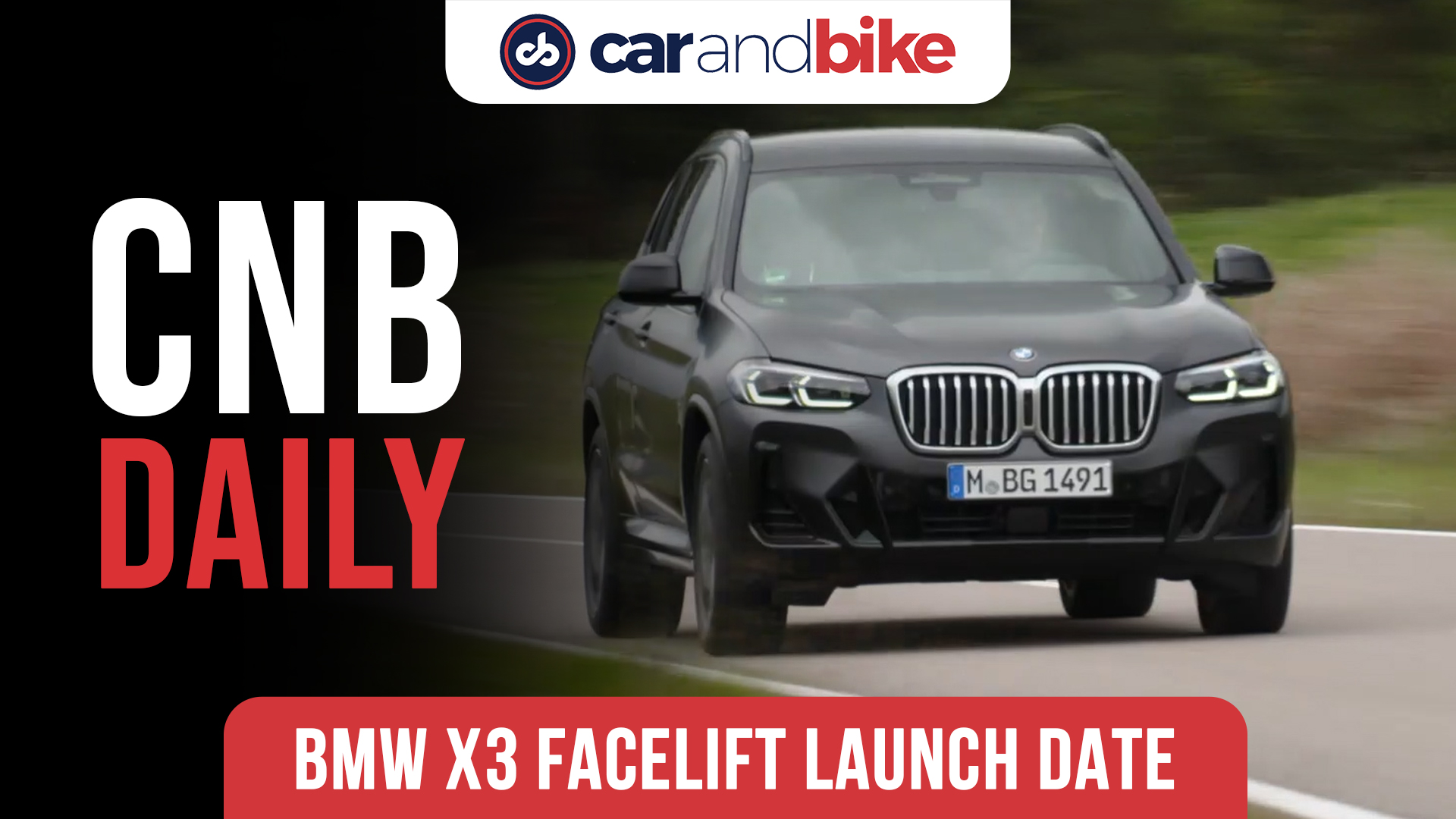 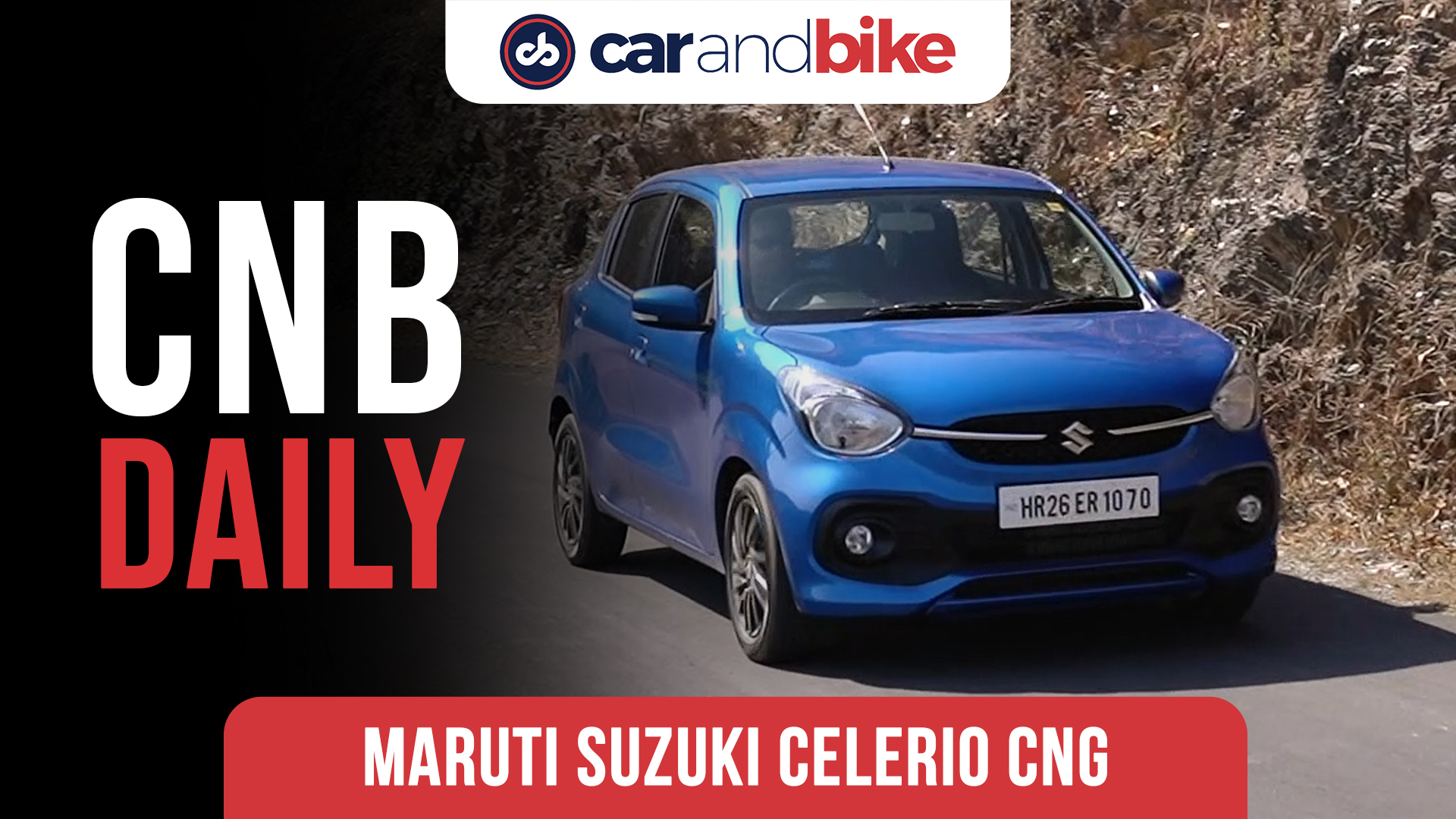 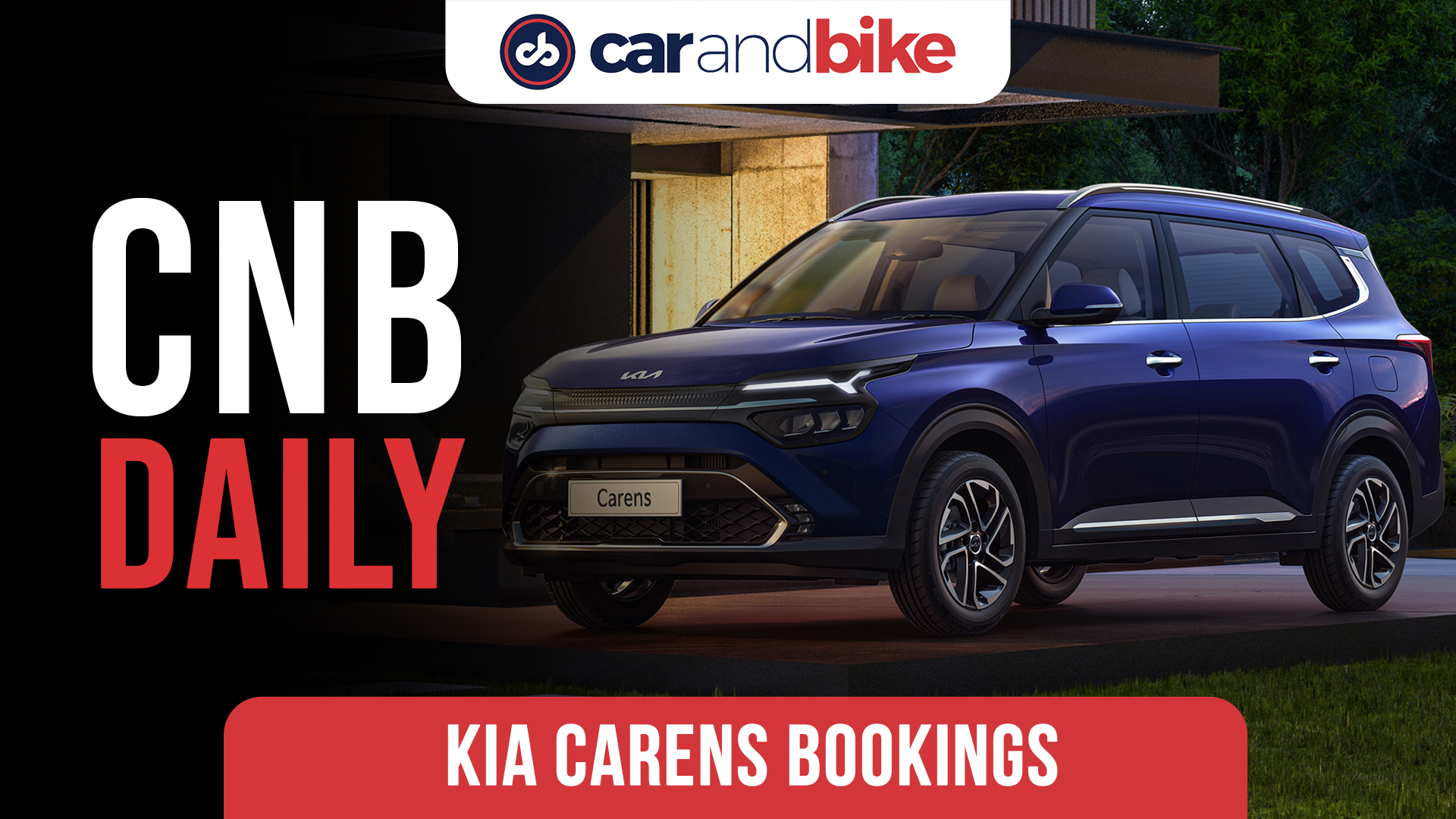 Simple One Electric Scooter Deliveries To Begin In June 2022