The Delhi government has decided to reduce the value-added tax (VAT) on petrol to 19.40 per cent from the earlier 30 per cent. Following the reduction, petrol prices in the national capital will be slashed by Rs. 8 per litre. The revised prices will come into effect in Delhi from midnight today. As of today, petrol prices in Delhi stand at Rs. 103.97 per litre. From December 2, petrol will come down to Rs. 95.97 per litre. Prices for diesel remain unchanged. Back in November, the central government announced a reduction in excise duty on petrol and diesel. While the price of petrol was reduced by Rs. 5 per litre, diesel became cheaper by Rs. 10 per litre, bringing fuel prices slightly down from the record-high levels. At the time, the Centre had urged state governments to reduce the Value Added Tax levied on petrol and diesel. 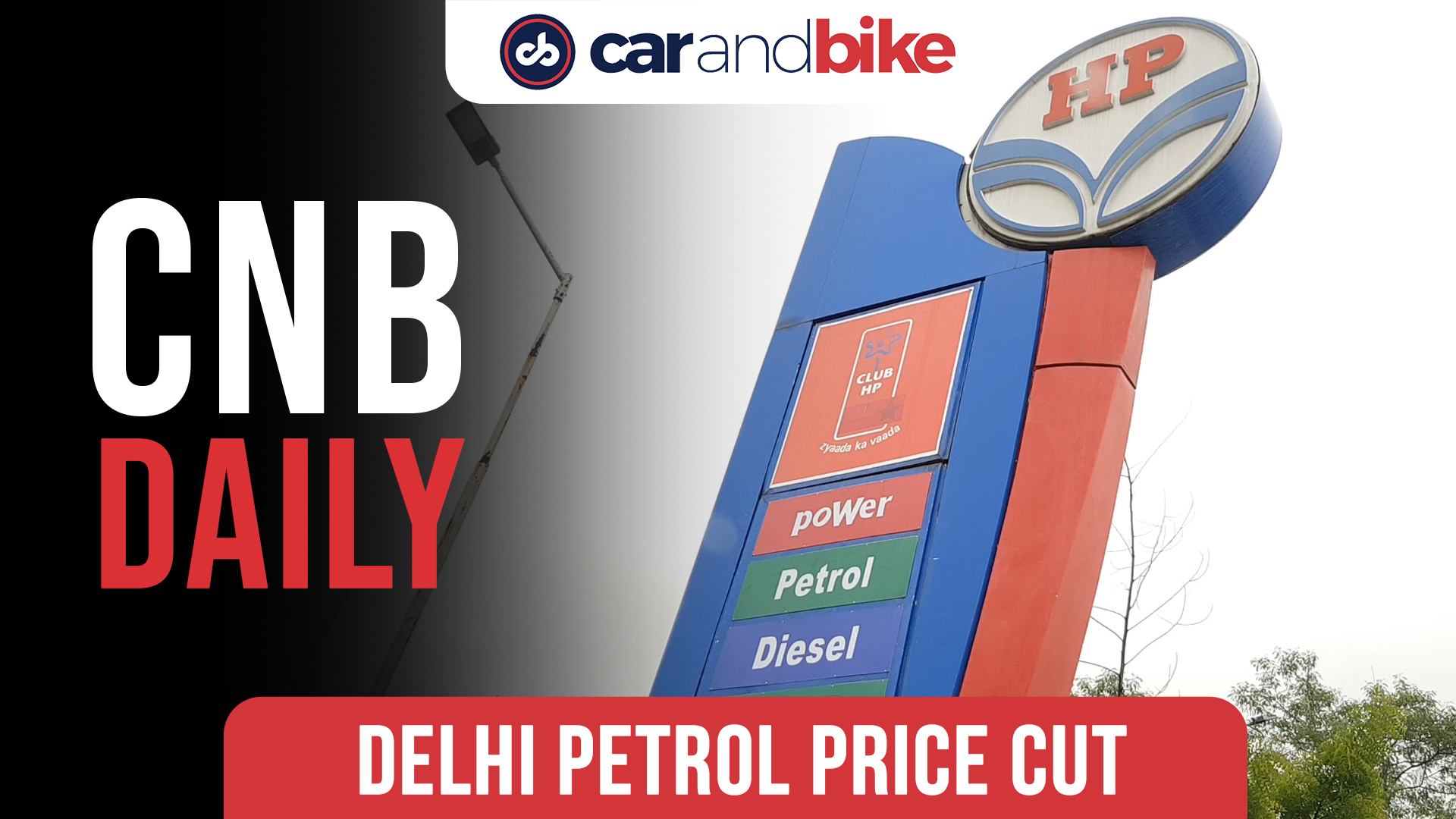 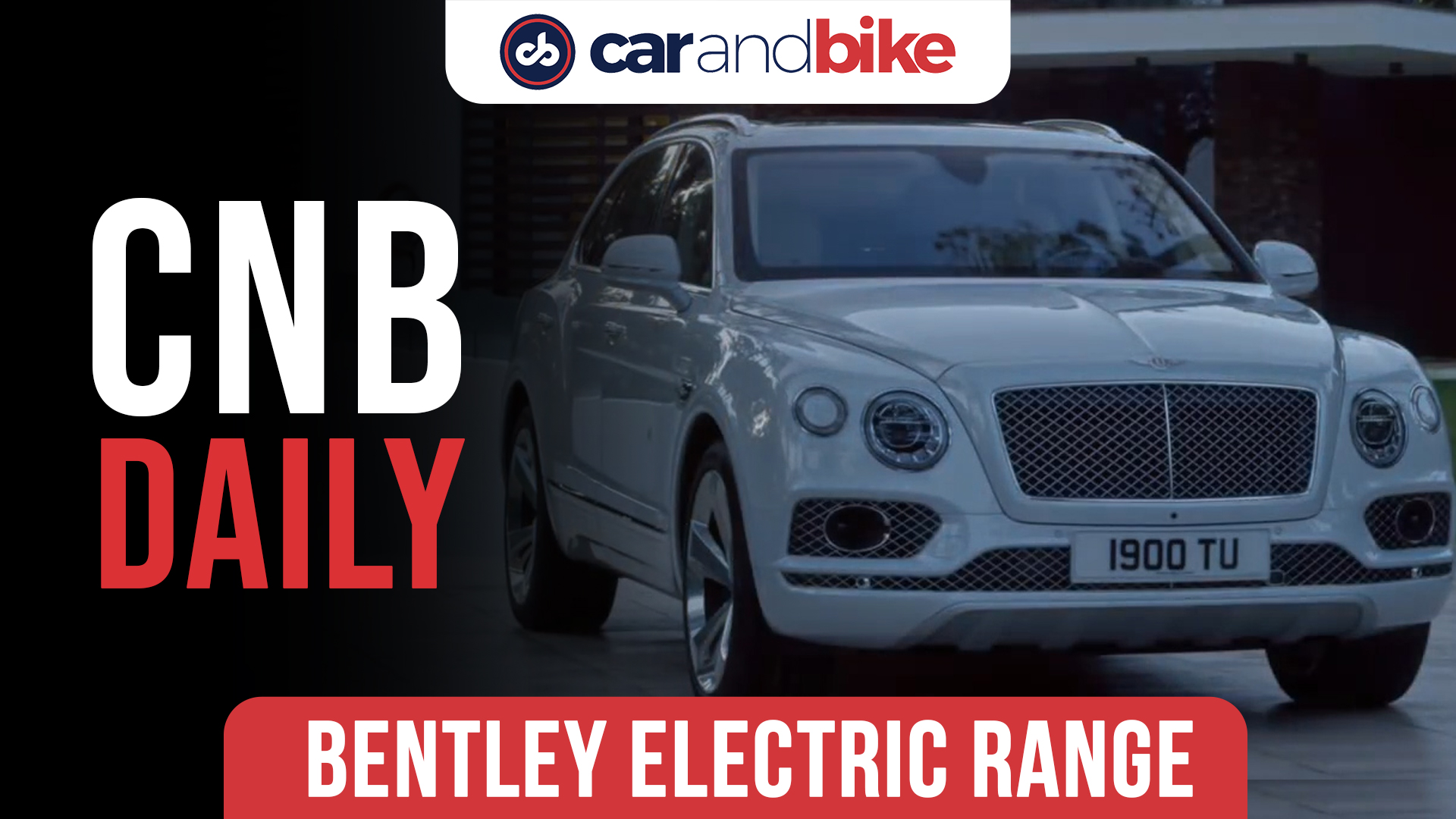 Bentley Motors To Launch Its First EV In 2025 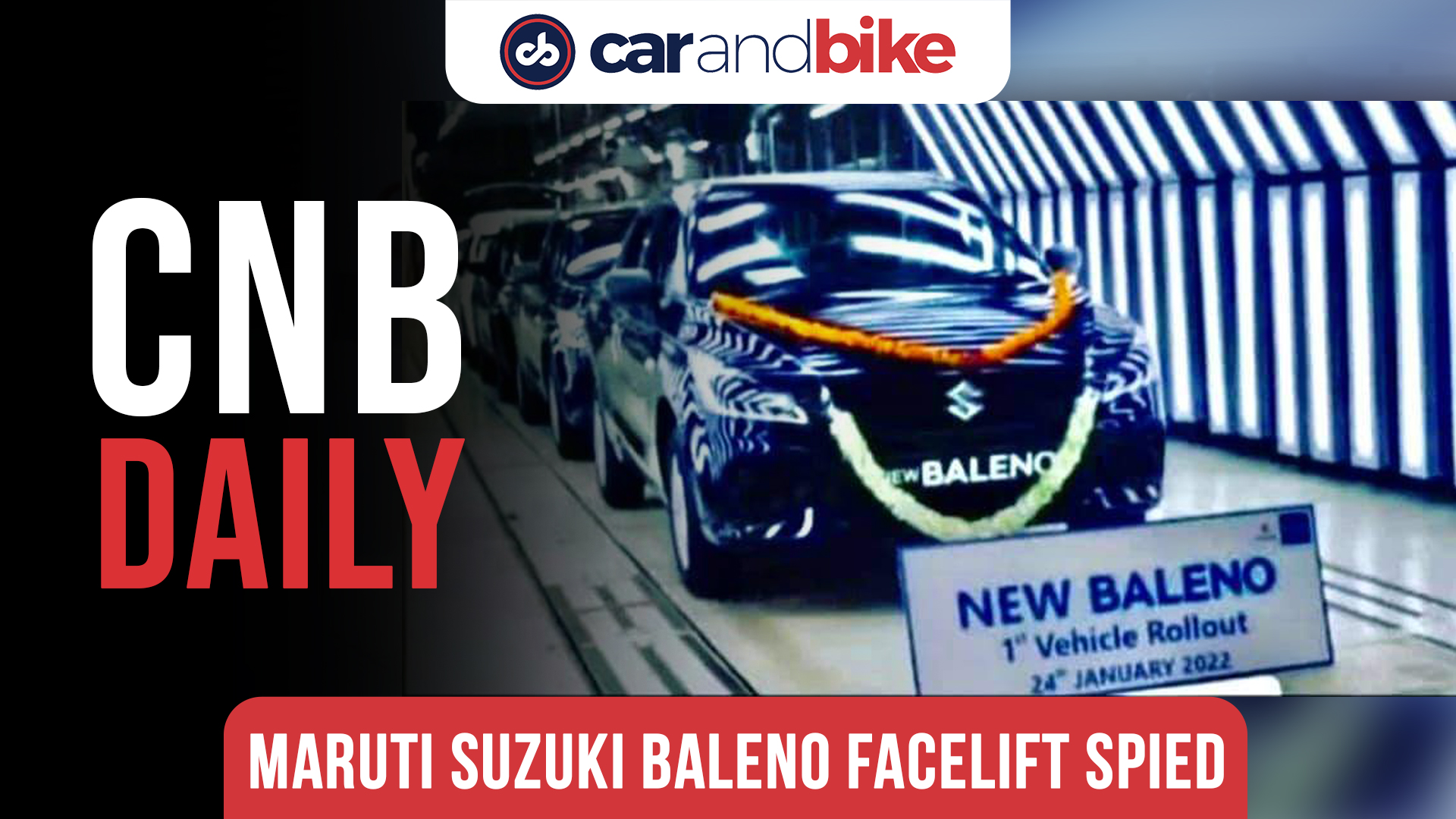 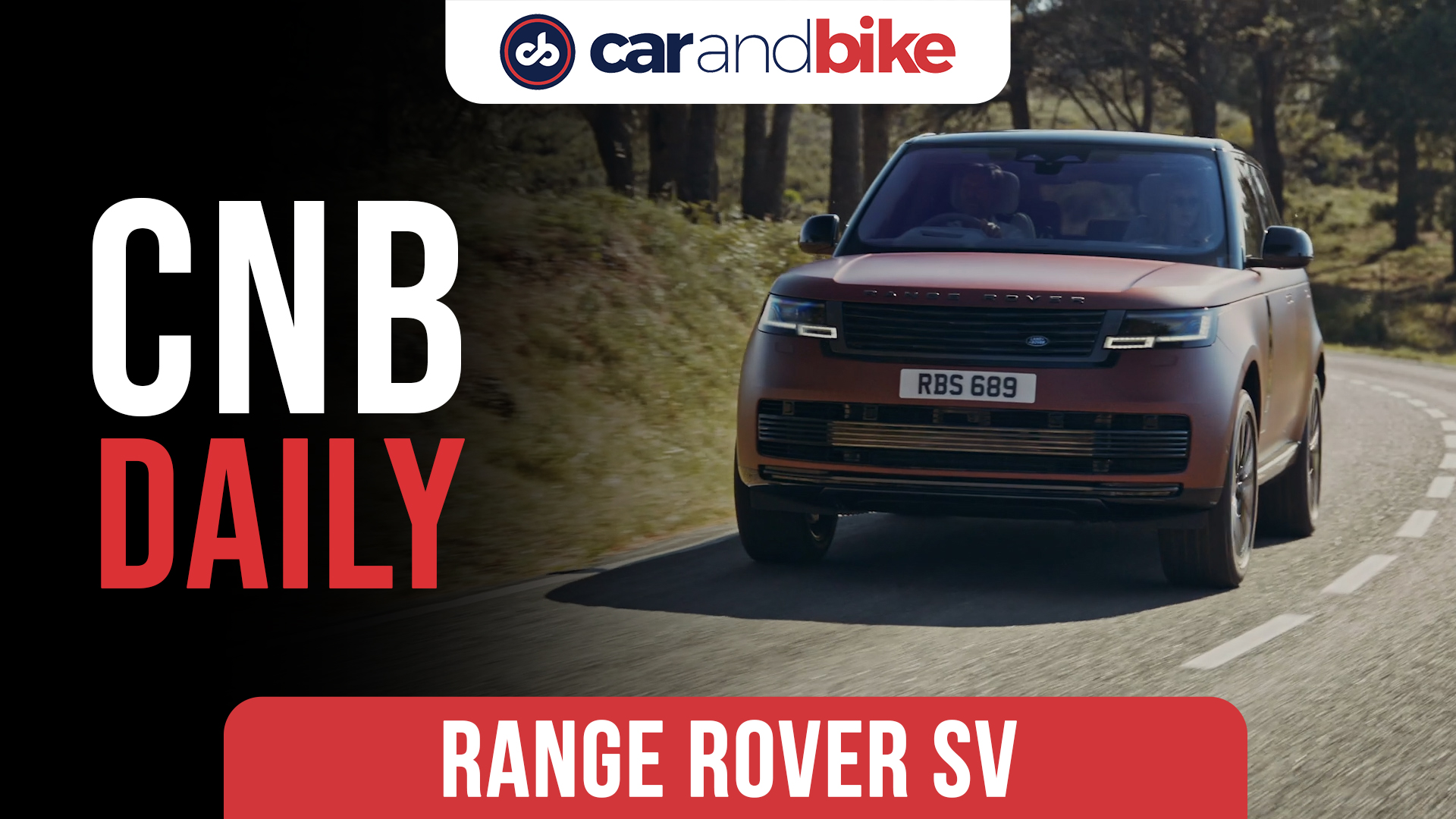 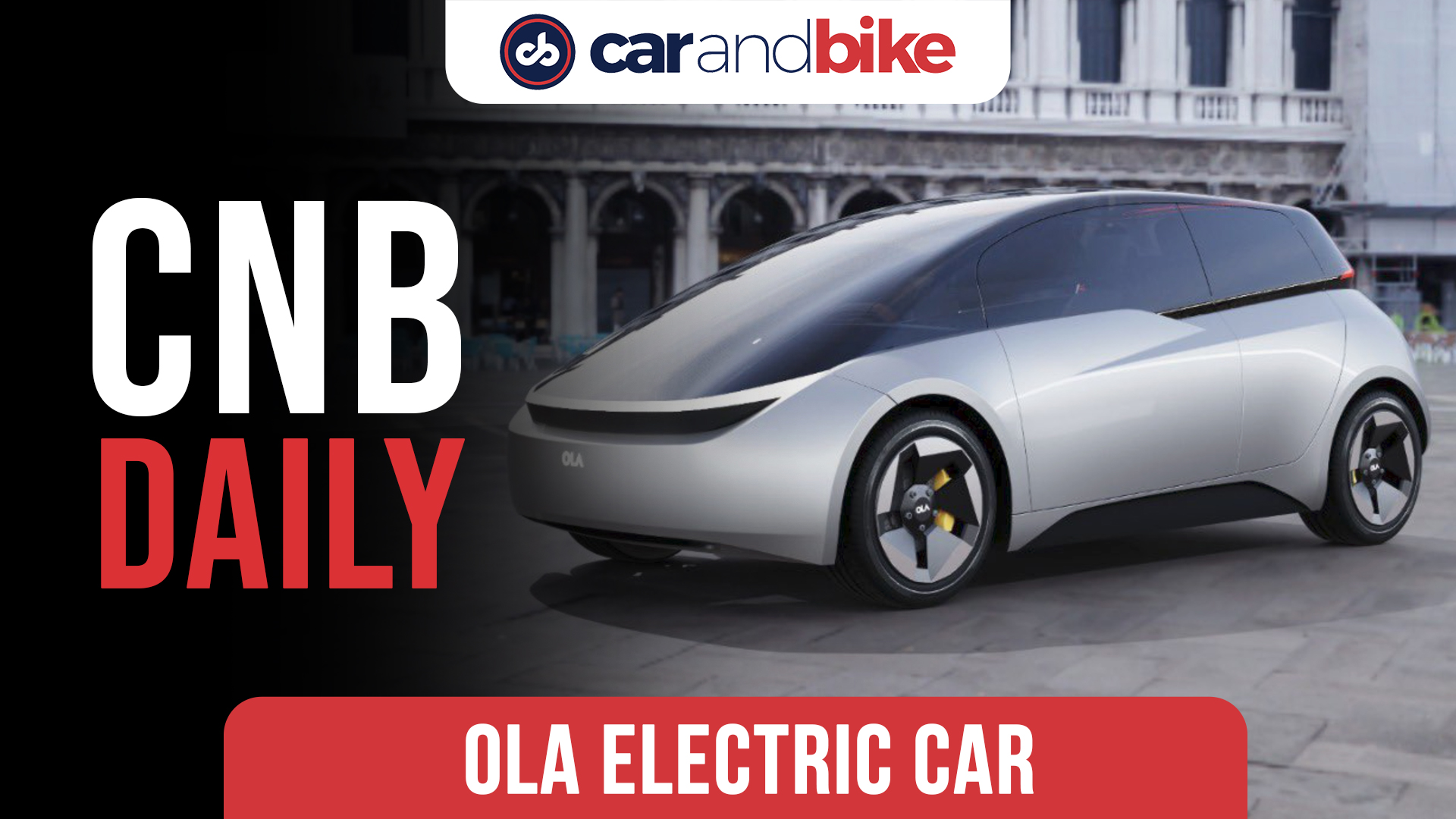 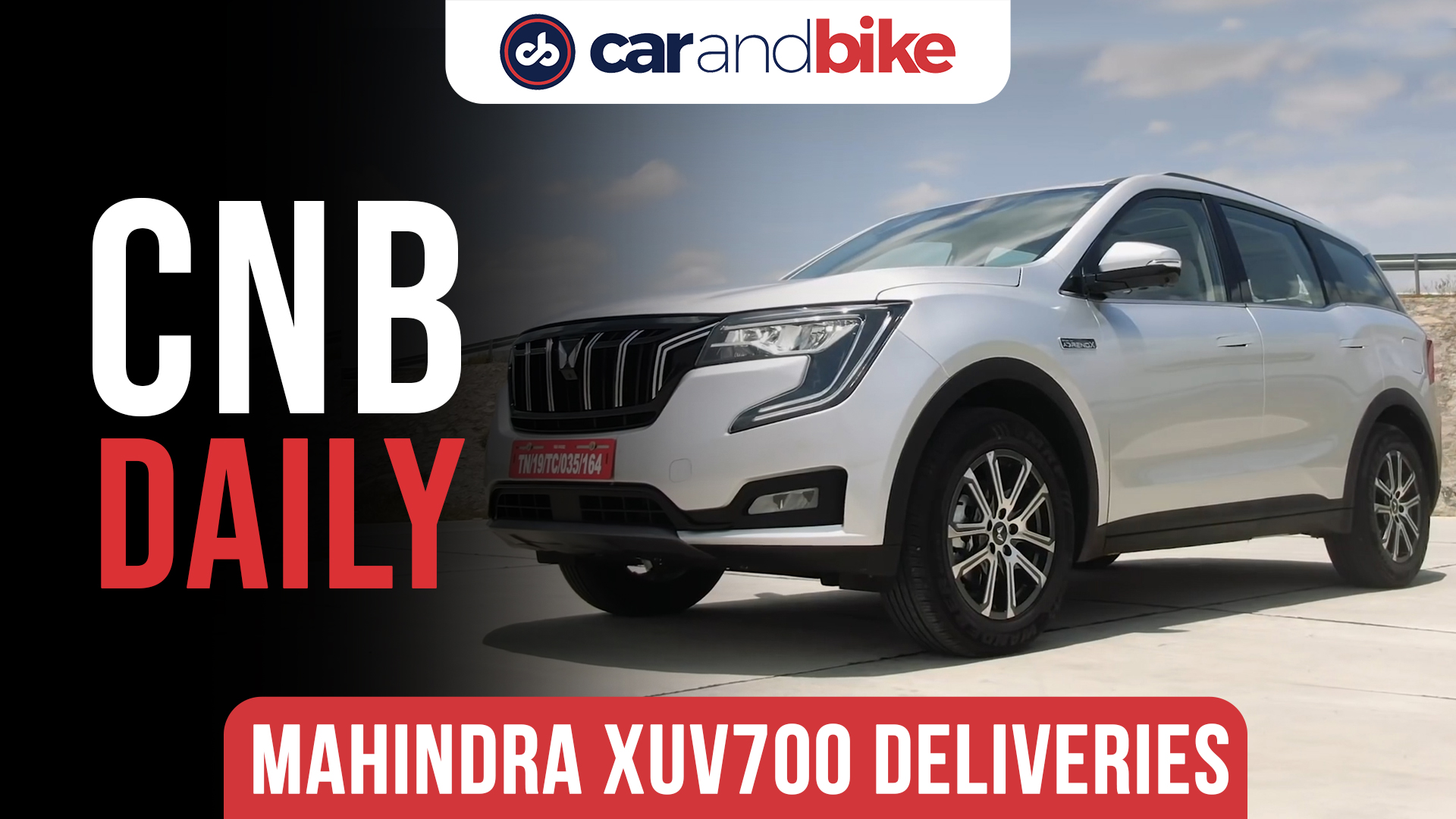