BMW to launch iX, i4 & MINI Cooper SE in India

German automaker BMW has announced its plans for an electric onslaught in 2022 that will see the automaker bring three electric offerings to the Indian market. The automaker plans to introduce the BMW iX electric SUV, BMW i4 electric sedan and the MINI Cooper SE in India next year. While we already told you about the electric MINI Cooper and the fact that the first batch is already sold out. It’s the iX and i4 that will be more mainstream offerings. The BMW iX will go on sale by early January and the company will reveal the model in India by mid-December. The BMW iX SUV is based on the modular, scalable platform and will use the fifth-generation eDrive technology that utilises two electric motors for a combined output of 496 bhp. The automaker promises a range of over 600 km on a single charge. Meanwhile, the BMW i4 is the electric equivalent of the 3 Series sedan. The model is offered with 2 powertrain choices that churn out 330 bhp and 529 bhp respectively. The electric sedan offers a range of up to 483 km on a single charge. More details on BMW’s electrification plans will be revealed next month as the company competes with Mercedes-Benz, Audi and Jaguar in the luxury space. 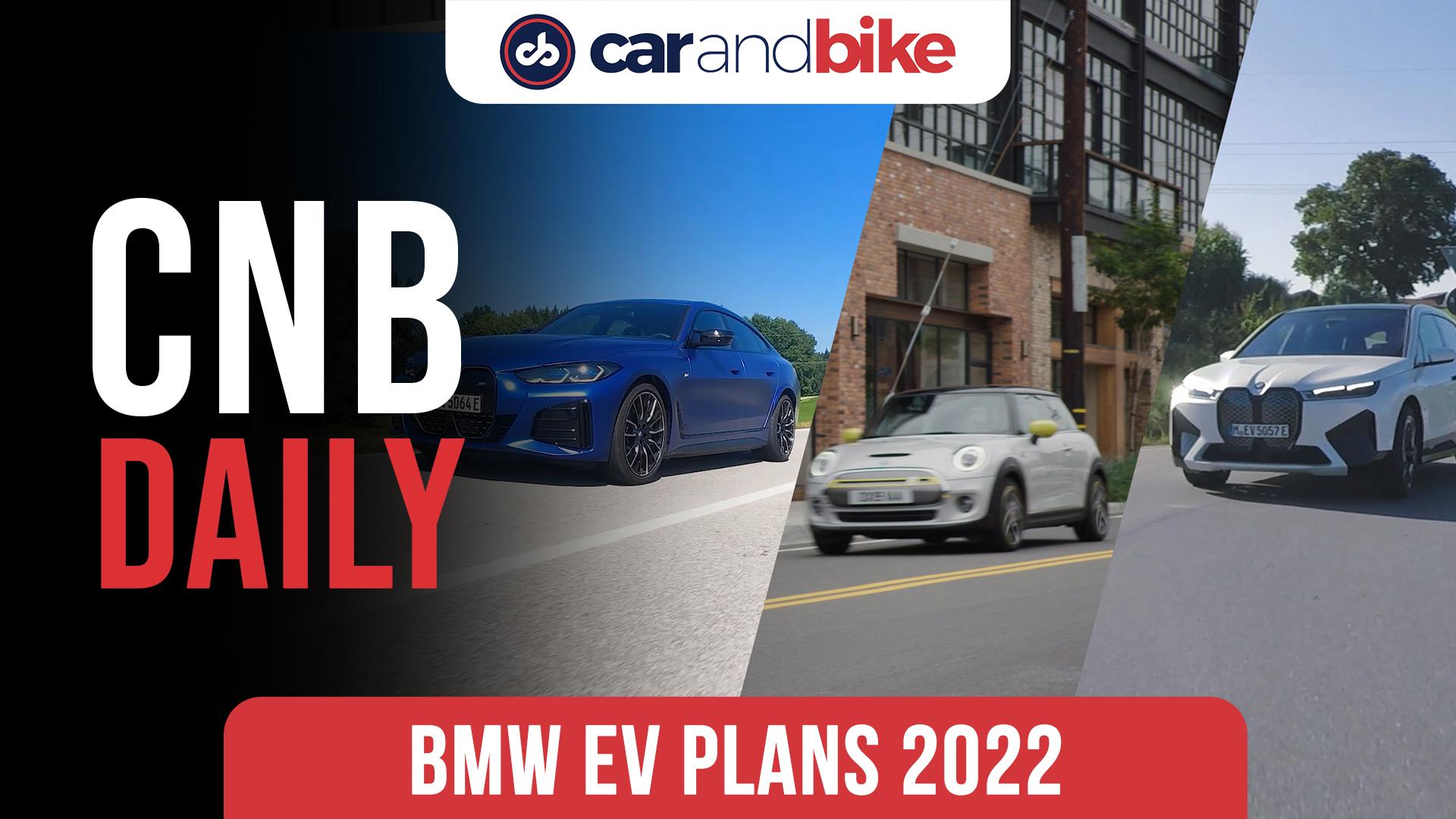 BMW to launch iX, i4 & MINI Cooper SE in India