Ranveer Singh has a different wardrobe for his in-laws, Here’s why?

Boris Johnson agrees to resign, will stay on as interim UK PM till October: reports

After days of political turmoil in Pakistan, Shehbaz Sharif of Pakistan Muslim League-Nawaz (PML-N) was elected as the new Prime Minister of the country. In the fourth episode of BOOM, Tanvi Shukla speaks to Mayed Ali, a senior political analyst from Pakistan, on what do the victory of the United Opposition and the leadership of Shehbaz Sharif mean for Pakistan as the country reels under high inflation and an economic crisis? 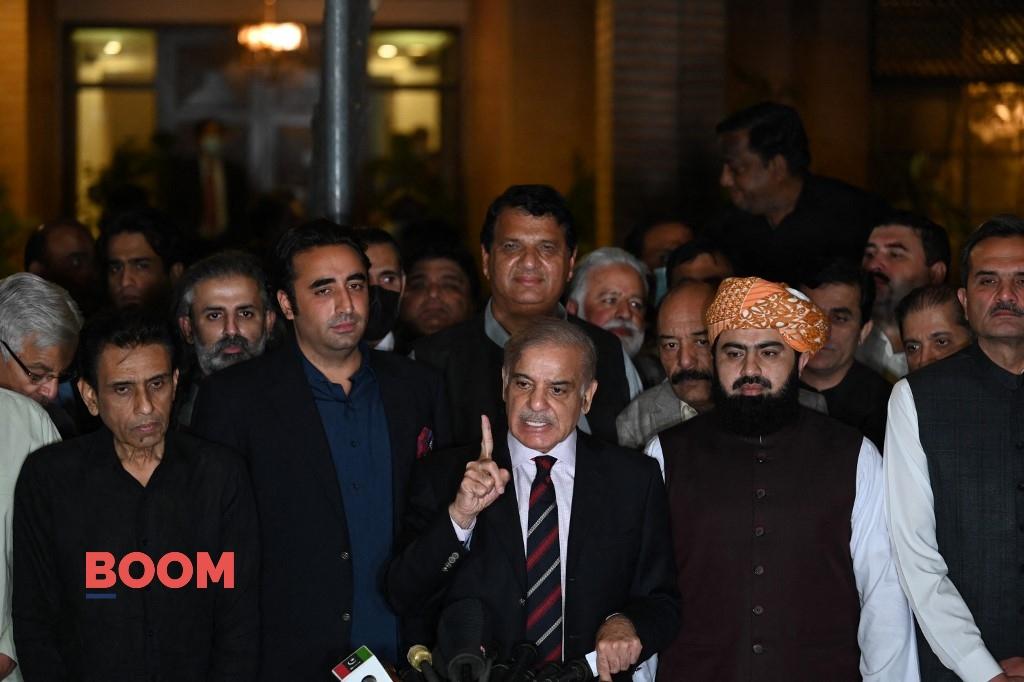