A day after 35-year-old Rahul Bhat was shot dead, his neighbours, colleagues and friends gathered for a sit-in protest at Sheikhpora Pandit transit camp in central Budgam, blocking the main road that connects Budgam with Srinagar.

The heavy presence of policemen and paramilitary forces did not deter them. As the forces tried persuading the protestors - which included women, men, young and old— to return to their quarters at the camp, barely a few hundred meters away, they responded with slogans. 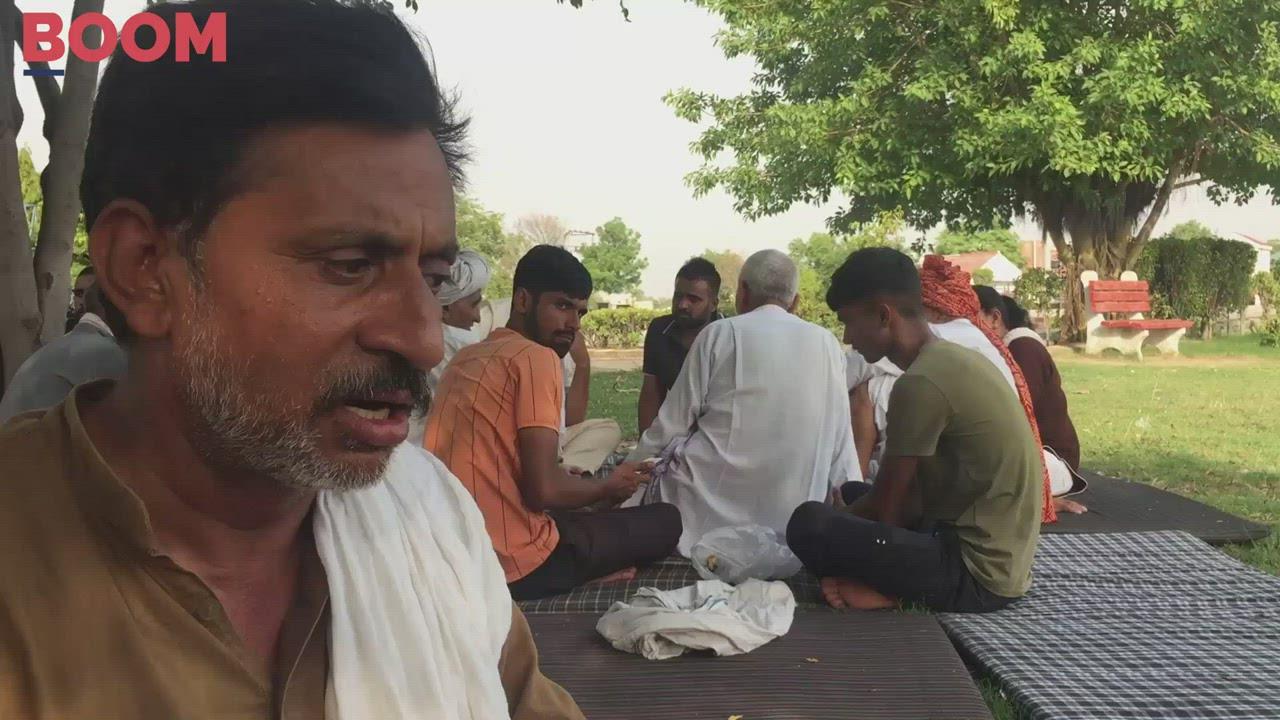 Roll Back Agnipath, It's A Trap: Haryana's Khap Panchayat