"No one provided me with any financial assistance. If I had the necessary support, perhaps I would have become the Elon Musk of Kashmir,” says Bilal Ahmad, a Mathematics teacher from Srinagar, Kashmir, who built a solar car from scratch. In 2009, the self-taught innovator embarked on a project to create a solar luxury car and completed the project this year.

Ahmad built the car over a period of 11 years, learning the building process from YouTube videos. He starts his day teaching Maths at a nearby coaching centre to students seeking to become future engineers. After over a month, he has become an internet sensation and his work has been noticed and appreciated by tech giants like Anand Mahindra.

Former Chief Minister of Jammu and Kashmir, Omar Abdullah, also tweeted about Ahmed's achievement saying, "It seems the car could one day also fly. The car has solar panels on the body and a charging point inside".

Ahmed’s wish to manufacture a luxurious car, but affordable for commoners made him study cars made since the 50s. He was inspired by the work of an engineer and innovator from Detroit in the US who owned the automobile company DMC. Today when he takes his car out for a ride, people line up to take selfies with him and his car. 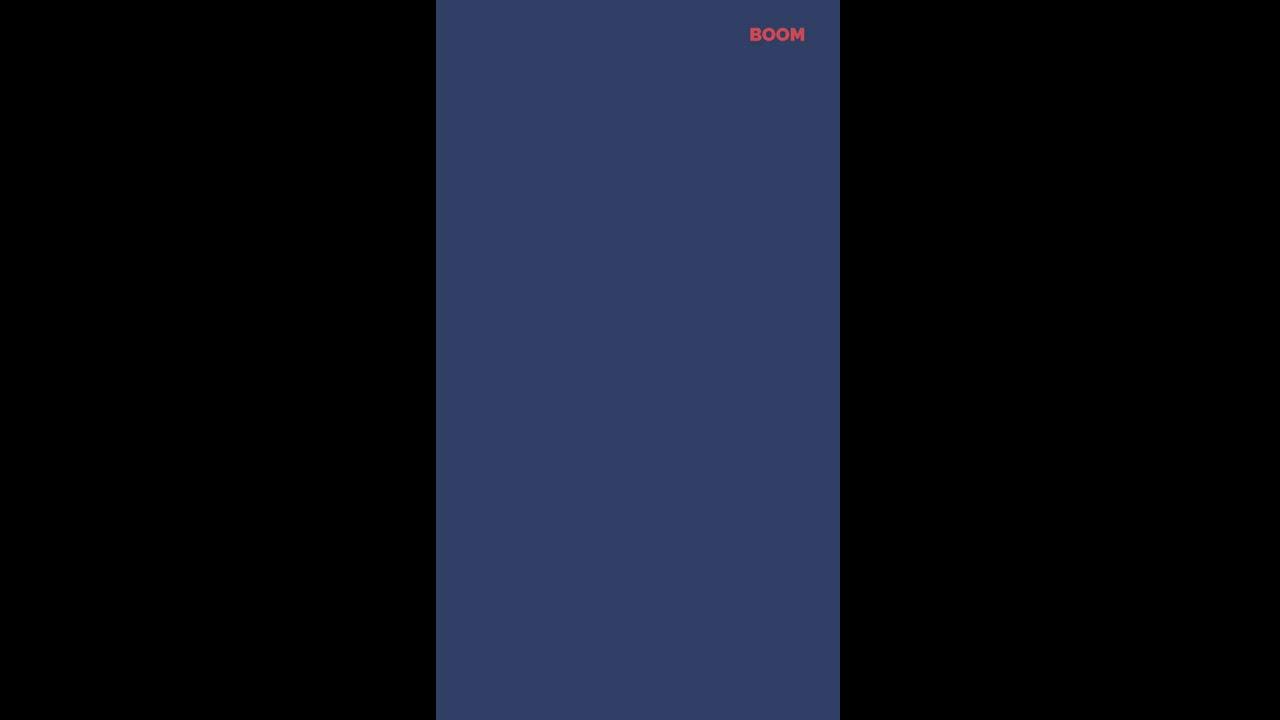 Abortion legal in India, but is it a Constitutional Right Of A Woman?