In April this year, multiple videos showing Muslim men being attacked by '#GauRakshaks' combined with dance numbers were shared by #RambhaktGopal, known as the '#JamiaShooter'. BOOM tracked down where the videos are from.

#Mewat, one of the largest districts in the state, was renamed Nuh in 2016. According to the 2011 census, out of the 1 million population of Nuh, Muslims are around 80%, and Hindus are 20%. However, in recent years, the locals allege that the district has been defamed through incessant propaganda because it is a Muslim majority area.

Mewat has become the hotspot for attacks under the veil of cow protection. 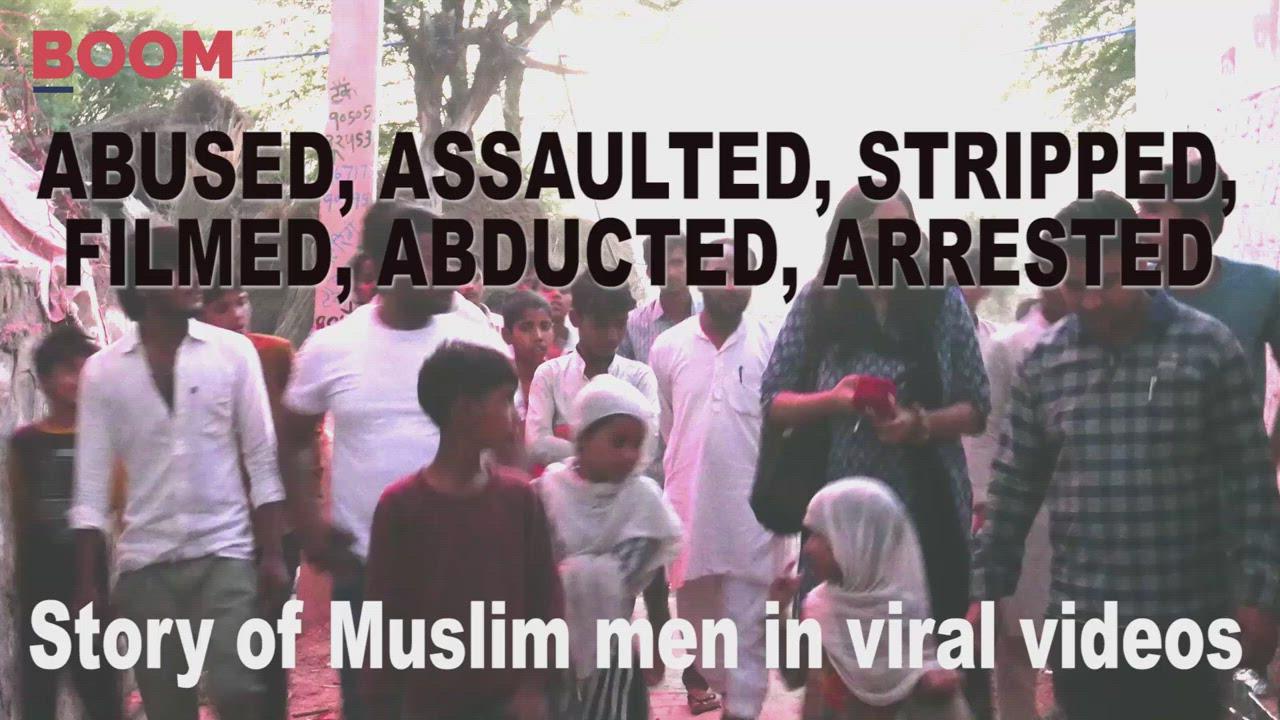