Tata recently launched the Tiago iCNG and Tigor iCNG. They both get a 1.2-litre petrol engine that makes 85bhp and 113Nm when run on petrol, and 72bhp and 95Nm when run on CNG. It’s only available with a 5-speed manual transmission. We drove the Tiago iCNG for a short while to find out if it can go toe-to-toe with its Maruti and Hyundai rivals. That is because unlike both of them, Tata has launched the Tiago iCNG in multiple variants, including the top-spec XZ+ variant. That is the variant we drove, and with features like a touchscreen, 8 speakers, cooled glove box, auto AC and more, it’s going to entice a lot of new buyers who wouldn’t have thought about owning a CNG car in the past. 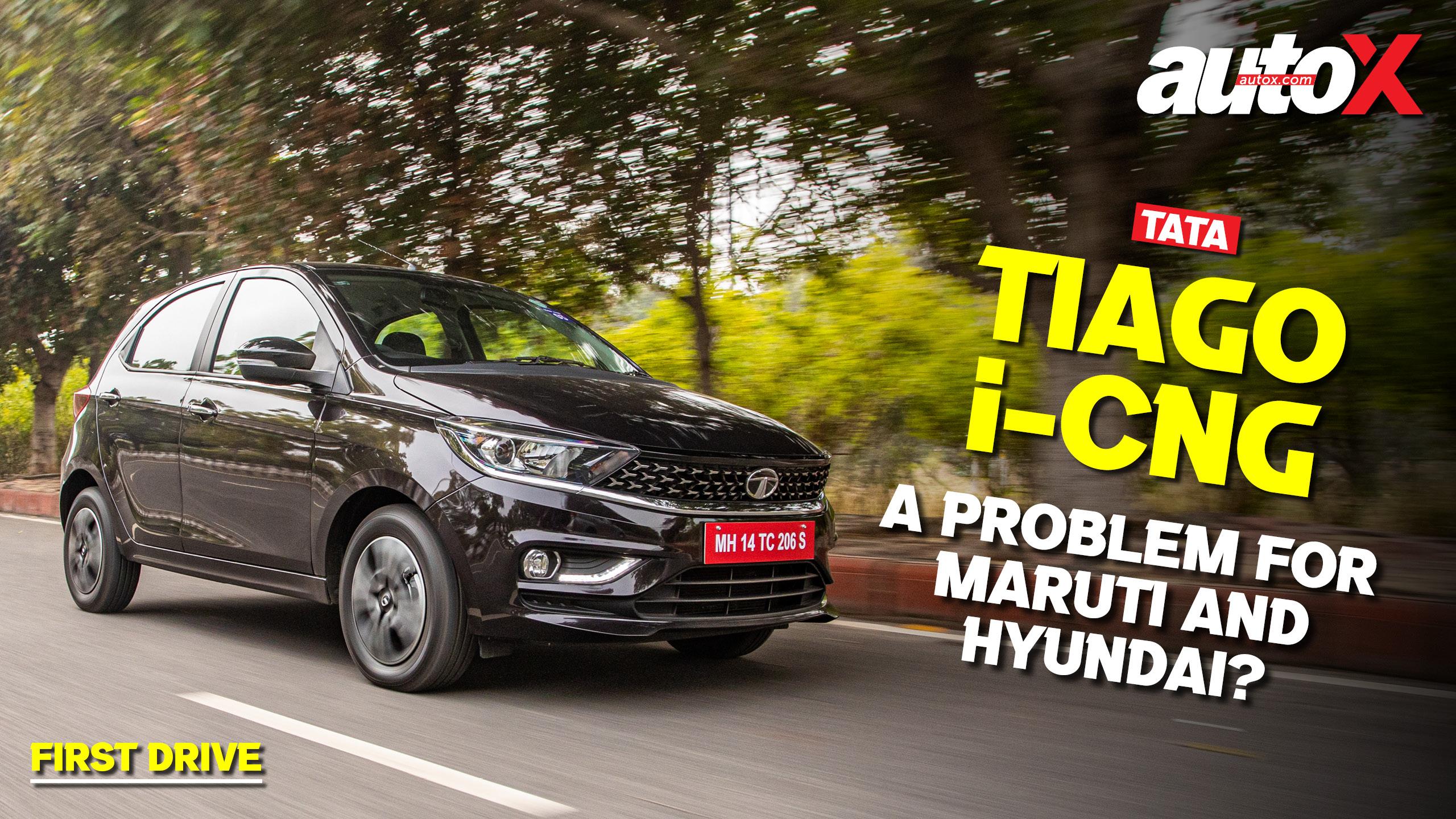