At least 14 passengers and 3 crew-members were injured when SpiceJet's Mumbai-Durgapur flight hit turbulence on May 1. At least 2 are admitted in the intensive care unit (ICU).

The Indian aviation regulator Monday announced that it is carrying out an inspection of the entire SpiceJet aircraft fleet after its Mumbai-Durgapur plane ran into a severe turbulence leading to injuries to 17 people.

At present, the aircraft that was involved in the incident on Sunday is grounded in Kolkata, the DGCA said. The rest of the SpiceJet aircraft fleet are in operation.

SpiceJet has 91 aircraft in its fleet, according to its website.

Two of the injured passengers -- one with head injury and another with spinal injury -- are in ICU right now, the DGCA mentioned.

"The DGCA has off-rostered the involved crew, the AME...and in-charge of Maintenance Control Centre of SpiceJet pending investigation," it said.

"The involved aircraft is at present grounded in Kolkata. As a regulatory measure, DGCA is carrying out inspection of SpiceJet aircraft across the fleet," it added. 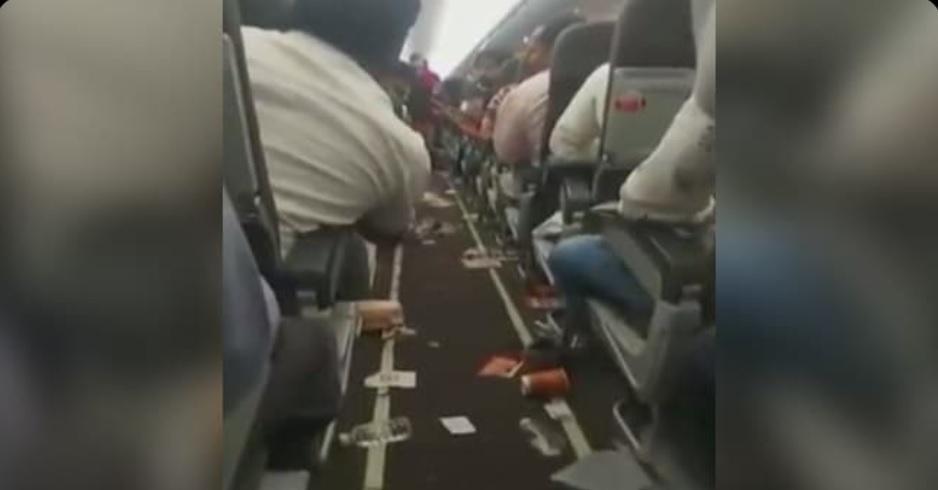 Rajnath Singh on Agnipath scheme: will review if any shortcomings emerge