The flood situation in the northeast remained grim on Friday as incessant rainfall continued to pound parts of the region for the fourth consecutive day, leaving major rivers in spate, officials said.

According to Assam State Disaster Management Authority (ASDMA), over 11 lakh have been impacted due to rain and floods in 25 districts of the state.

The situation is no better in Meghalaya and Arunachal Pradesh, where roads have been damaged due to landslides and villages are largely flooded.

Sohra (erstwhile Cherrapunji) in Meghalaya's East Khasi Hills received 972 mm of rainfall in 24 hours ending 8:30 am on Friday -- highest in June since 1995 -- the India Meteorological Department (IMD) said on Friday.

A man went missing in Assam’s Sonitpur district after a boat carrying him and three others overturned in Jia Bhoroli river.

Three persons were rescued, but the fourth individual could not be traced, a district official said.

Fresh landslides were reported in several areas of Guwahati and parts of Dima-Hasao, Goalpara, Hojai, Kamrup.

The toll due to flood and landslides in Assam this year rose to 46 on Thursday, after two children were buried alive when their house collapsed.

Union Minister for Shipping, Ports, Waterways and Ayush Sarbananda Sonowal, during the day, called Chief Minister Himanta Biswa Sarma, and discussed the grim flood and landslide situation that crippled life in the state, an official said.

The CM apprised the Union minister of the prevailing situation and how the various departments are working round the clock to help people in the affected areas, he said.

Several rivers are flowing above the danger mark in Assam, including Brahmaputra at Nimatighat and Dhubri, Kopili at Nagaon, Puthimari at Kamrup, Pagaladiya at Nalbari, , Manas and Beki at Barpeta, a bulletin issued by the Central Water Commission (CWC) maintained.

Heavy erosion has been reported from districts such as Bongaigaon, Dibrugarh, Goalpara, Kamrup, Kokrajhar, Morigaon, Nalbari, Sonitpur and South Salmara.

The current wave of floods has impacted 1,702 villages, and forced more than 68,000 people to take shelter in 150 relief camps.

Besides, 46 relief centres have been opened in various places for distribution of food and medicines.

NDRF, SDRF, Fire and Emergency Service personnel, the police and ASDMA volunteers are carrying out evacuative drive in the affected areas on war-footing.

So far, 5,840 people have been safely evacuated, ASDMA officials stated.

Lakhs of animals and a total crop area of 20,142 hectares have been affected by the rain that began earlier in the week and subsequent flood.

An alert was sounded in Karbi Anglong, Morigaon and Nagaon districts as four sluice gates of NEEPCO's hydroelectric project were opened in Dima Hasao.

Guwahati has been severely affected due to continued waterlogging in most parts of the city, with areas such as Anil Nagar, Nabin Nagar, Zoo Road, Six Mile, Noonmati and Bhootnath figuring among the worst affected.

In neighbouring Arunachal Pradesh, water from river Subansiri has submerged the under-construction dam site of a hydroelectric power project.

Workers employed at the dam have been asked to move to safety by authorities of National Hydro Power Corporation (NHPC), which is developing the project, official sources maintained.

Torrential rain in the frontier state has inundated numerous villages of the two districts of Dhemaji and Lakhimpur, a government official said.

A portion of NH-6, which passes through Assam, Meghalaya and Tripura, has caved in due to landslides, bringing traffic to a halt.

Meanwhile, the Northeast Frontier Railways has cancelled short-terminated and diverted several trains due to water-logging of railway tracks between Nalbari and Ghograpar of Rangiya division in Lower Assam.

Among the prominent trains that were cancelled on Thursday are New Bongaigaon-Guwahati passenger train and the Alipurduar-Guwahati Siffung Express train, said the spokesperson of NF Railways. 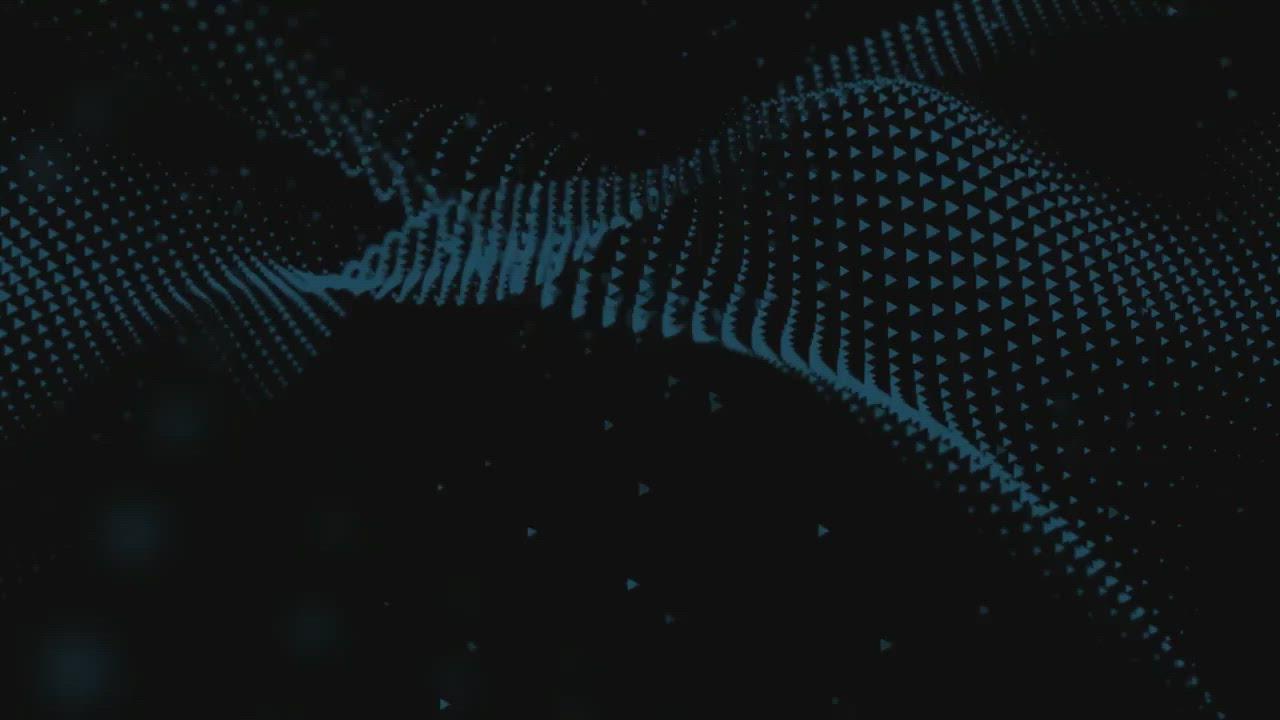