Veteran Bengali director Tarun Majumdar passed away in Kolkata on Monday morning. He was 92. Majumdar was hospitalised on June 14 at state-run hospital, SSKM, due to multiple organ malfunction ailments. He was put on ventilator support on Sunday after his health deteriorated.

Majumdar has won four National Awards and five Filmfare awards. In 1990, he was honoured with the Padma Shri.

‘Koffee with Karan 7’: Marriage on the cards for Sidharth Malhotra and Kiara Advani? 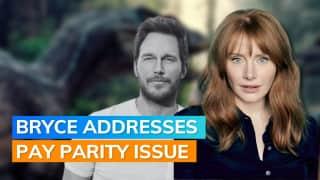 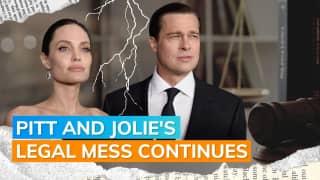