Delhi Covid situation: the infection tally in the national capital now stands at 18,75,887 and the death toll at 26,170, the bulletin stated.

Fresh Covid-19 cases in Delhi stayed above the 1,000-mark on April 25. The national capital reported 1,011 new infections on Monday, with one death being recorded in 24 hours. A day earlier, Delhi had reported 1,083 new cases, and one death.

On April 25, the positivity rate stood at 6.42%, a sharp jump compared to 4.4.8% a day earlier. Positivity rate is the proportion of test results found positive, as compared to the total number of tests conducted over a certain period of time.

The capital had reported 1,094 COVID-19 infections on Saturday, the highest since February 10, with a positivity rate of 4.82 per cent and two deaths.

(With inputs from PTI) 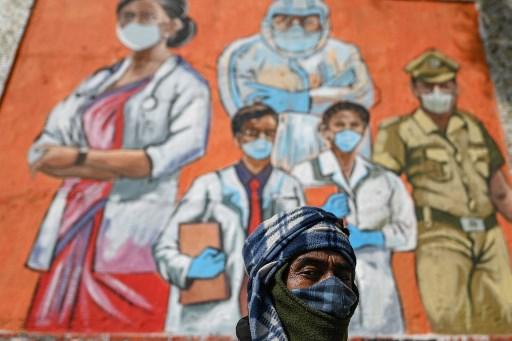 Not wearing masks? You can now be removed from the plane

Is Covid-19 situation getting better in North Korea? This is what WHO said