The final word on Devas-Antrix came in from the Supreme court as the apex court upholding the order to wind up Devas stated that it is a case of “fraud of a huge magnitude which cannot be brushed under the carpet, as a private suit.

The Finance Minister Nirmala Sitharaman addressing the media said the Govt will ensure Devas does not get away with fraud and it is the turn of the Congress to give answers.

EJ Biz rewinds to the twists and turns of the Antrix-ISRO deal.

2005: Antrix Corporation signs a deal with Devas Multimedia to lease out 90 percent of the transponders on GSAT-6 and GSAT-6A to Devas for $190 million.

The controversial part included the bundling of the S-Band spectrum which is used only for national security and defense purposes.

2011: UPA Govt cancels deal with Devas citing security reasons, but at the same time media expose signalled to the deal being a quid pro quo deal.

2015: ICC panel concludes that Antrix wrongfully annulled the deal after Antrix designated not to choose an arbitration representative. The company is ordered to pay damages with interest.

2016: CBI chargesheets ex-ISRO chairman G Madhavan Nair for 'wrongful gains' made under Devas deal to the tune of Rs 578 crore.

2017: ICC awarded Devas compensation worth $1.3 billion on the appeal of foreign investors in Devas.

2021: Ministry of corporate affairs asked Antrix to initiate a winding-up petition against Devas under the Companies Act.

NCLT and the NCLAT ordered to windup Devas.

2022: On January 3, 2022, Devas announced that it had won an order. The order allows Devas to seize $30 million worth of properties of Air India. The order was generated by a Canadian court.

2022, Jan 17: The SC upheld the NCLAT verdict on winding up Devas and called the deal "infected with the poison of fraud."

Also read | FM hits out at UPA, calls Antrix-Devas deal 'fraud' says Govt will fight it in every court 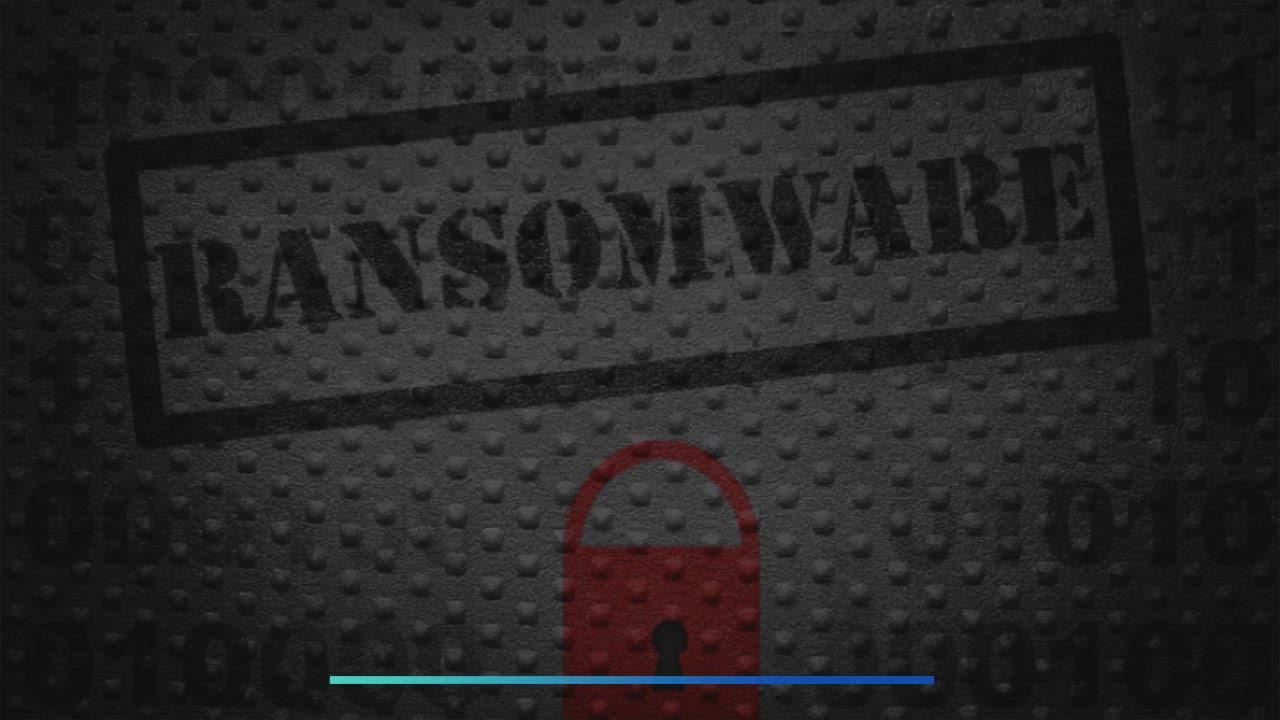