Service Charge by restaurants illegal, must be stopped: Govt

In a big move, the govt after meetings with stakeholders deemed service charge imposed by restaurants illegal. The Consumer Affiairs Ministry has asked restaurants to stop it immediately.

The government will soon come out with a legal framework to stop restaurants levying service charge from customers as the practice is "unfair", Consumer Affairs Secretary Rohit Kumar Singh said on Thursday.

After a meeting with representatives of associations of restaurants as well as consumers, Singh said that although the associations claim the practice is legal, the Department of Consumer Affairs is of the view that it adversely affects the rights of the consumers and it is an "unfair trade practice".

A legal framework will be legally binding on them to stop this practice. Usually, consumers get confused between service charge and service tax and end up paying, he noted.

During the meeting, representatives of NRAI and FHRAI said that levying of service charges was not illegal.

An official release said that during the meeting, major issues raised by the consumers on the National Consumer Helpline of the department were discussed. Those were related to compulsory levy of service charge, adding the charge by default without express consent of consumer, suppressing that such charge is optional and voluntary, and embarrassing consumers if they resist paying such charge.

Consumer organisations observed that levying service charge is patently arbitrary and constitutes an unfair as well as restrictive trade practice under the Consumer Protection Act, according to the release.

Questioning the legitimacy of such a charge, it was highlighted that since there is no bar on restaurants/hotels on fixing their food prices, including an additional charge in the name of service charge is detrimental to the rights of consumers, the release said.

In a statement, NRAI said the matter had also come up in 2016-17 and the association had provided its response to the government.

"Today, NRAI reiterated the points as were put up earlier in 2017. This issue had also been satisfactorily explained by us to the Competition Commission of India on a query raised by them in January 2015," it said.

NRAI President Kabir Suri said levying service charge is "neither illegal, nor an unfair trade practice as alleged, and this debate in public domain is creating unnecessary confusion and disruption in smooth operations of restaurants." "The service charge is transparent, worker friendly and is also recognised by many judicial orders which have been shared with the department. In addition, the government also earns revenue from the service charge as tax is paid by restaurants on the same," he said.

During the meeting, FHRAI said it clarified that a restaurant collecting service charge is neither illegal nor is in violation of the law.

The association explained that a service charge, like any other charge collected by an establishment, is part of the invitation offered by the restaurant to potential customers. It is for customers to decide whether they wish to patronise the restaurant or not, FHRAI said in a separate statement. 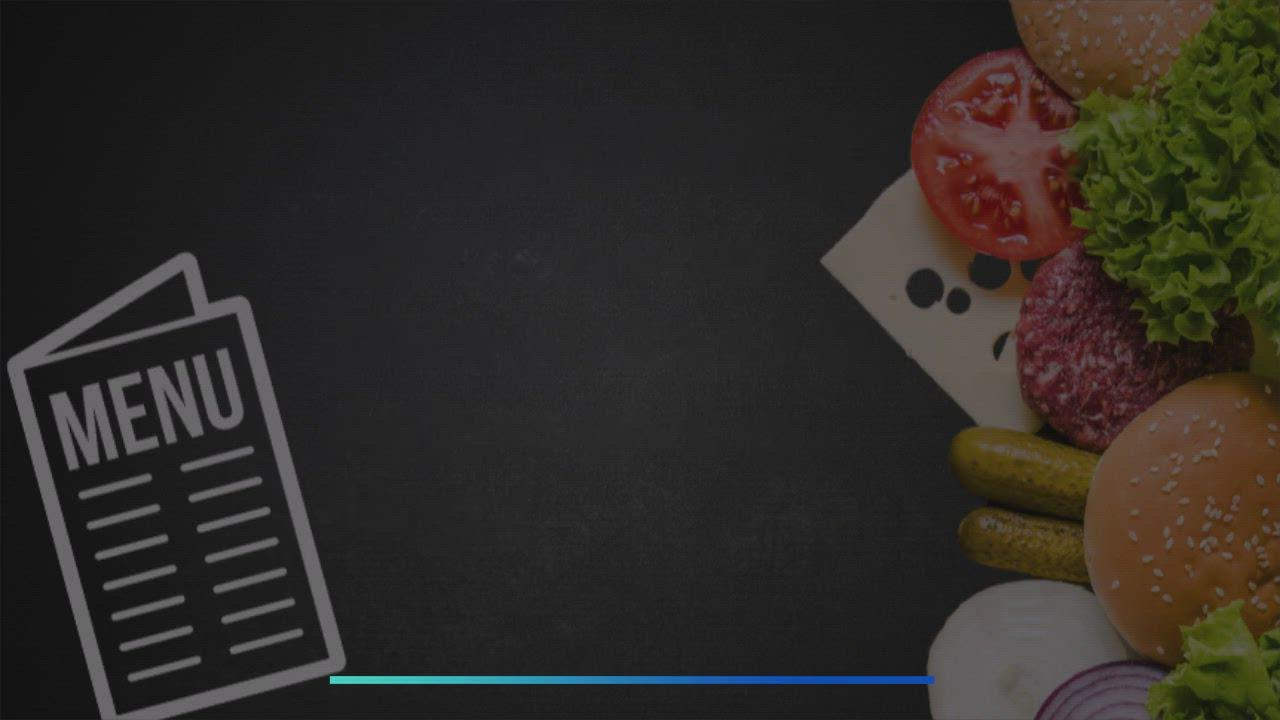 Service Charge by restaurants illegal, must be stopped: Govt