The Federal Reserve intensified its drive to curb the worst inflation in 40 years by raising its benchmark short-term interest rate by a sizable half-percentage point.

The half-point hike in the Fed's key rate — its largest since 2000 — raised it to a range of 0.75% to 1%, the highest point since the pandemic struck two years ago.

The Fed will likely follow Wednesday's move with the fastest pace of hikes in 30 years.

The Fed also announced Wednesday that it will start reducing its huge $9 trillion balance sheet, which consists mainly of Treasury and mortgage bonds. Reducing the Fed's holdings will have the effect of further raising loan costs throughout the economy. 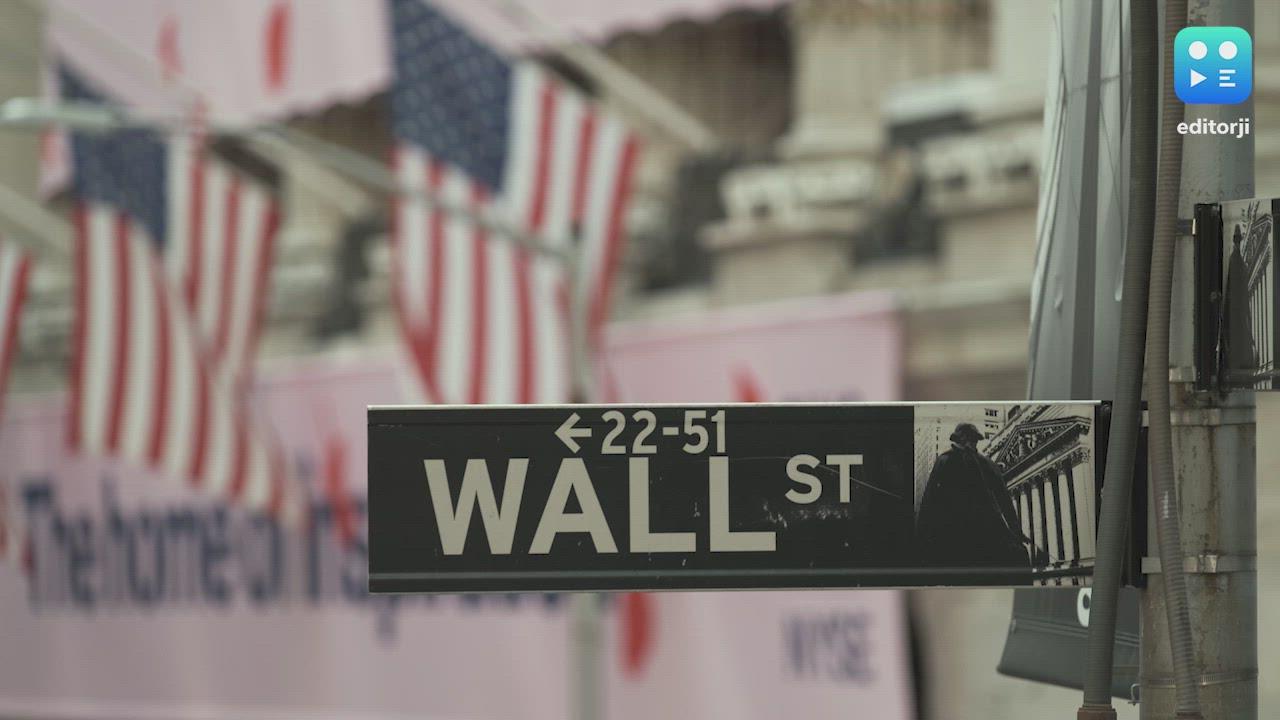