Charu Asopa talks about her bond with Sushmita Sen; calls out Rajeev Sen for his 'double standards'

India is the second-largest importer of gold globally. imported the most gold in a decade in 2021, according to the World Gold Council.

As per data available India imported gold worth $ 46 billion during April-March 2022. T he imports are largely driven by the jewellery industry which grew by about 50 per cent to about $39 billion last fiscal. 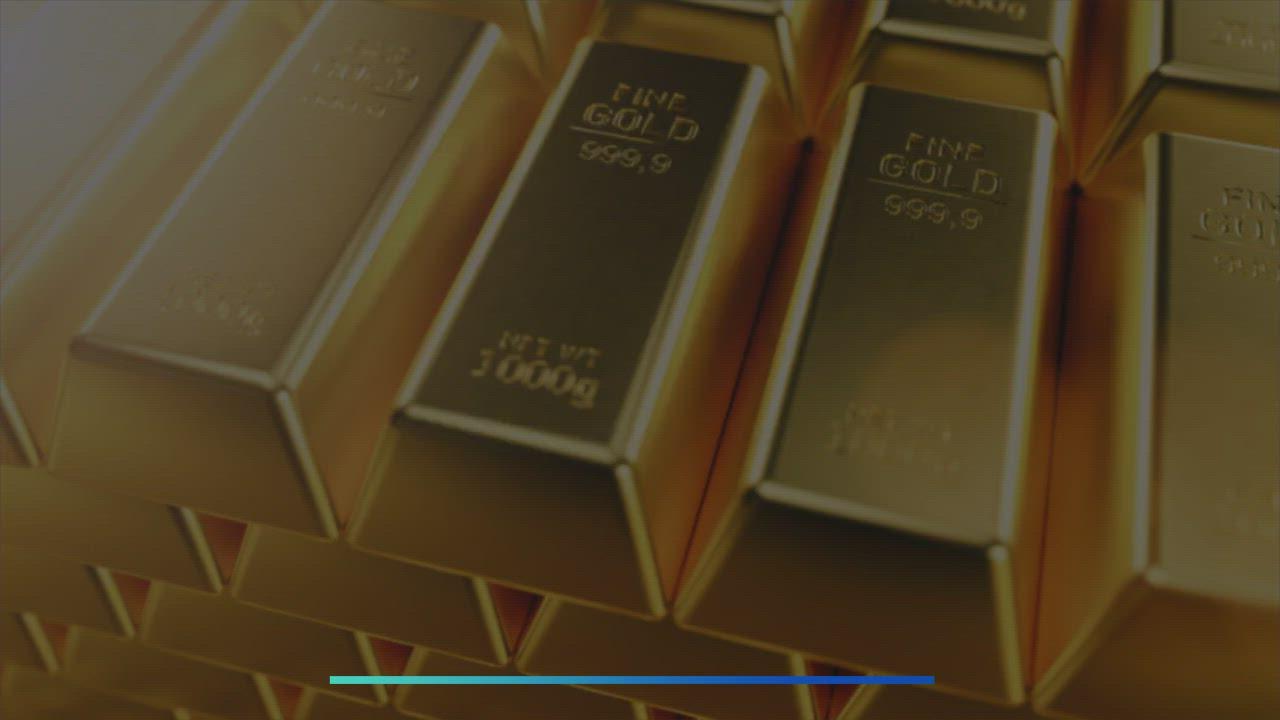